Over the years, many Hollywood movies have been dubbed in the Hindi language to cover the big region of India and in recent years, we are seeing many regional film industries including Telugu, Tamil, Kannada and Malayalam are releasing their movies in a 'Pan India' format, covering more Hindi speaking markets.

Recently, Allu Arjun starrer 'Pushpa: The Rise' has emerged as a massive blockbuster and has received a thunderous response from Hindi speaking region.

After so many years of watching the dubbed movies, have you ever wondered who is the Hindi voice behind the stars? Today we have curated the list of Bollywood stars who have dubbed in Hindi for some of the biggest South and Hollywood blockbusters in recent times: 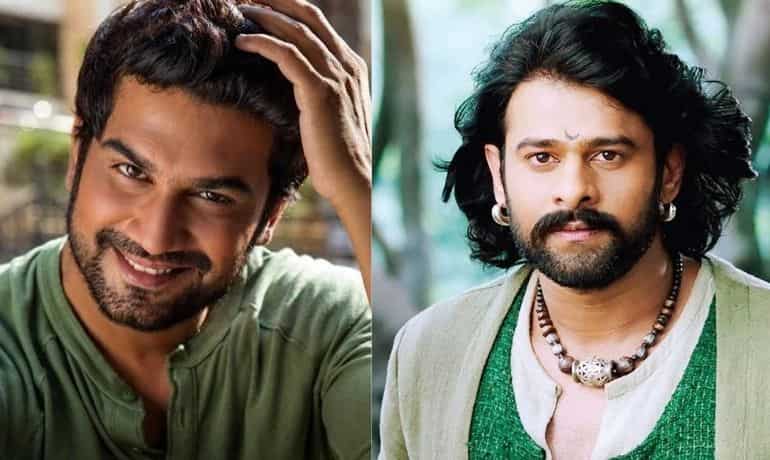 Indian Actor Sharad Kelkar, who is a well-known television personality had dubbed for actor Prabhas’s character in 'Bahaubali: The Beginning' and also the second instalment in Hindi. 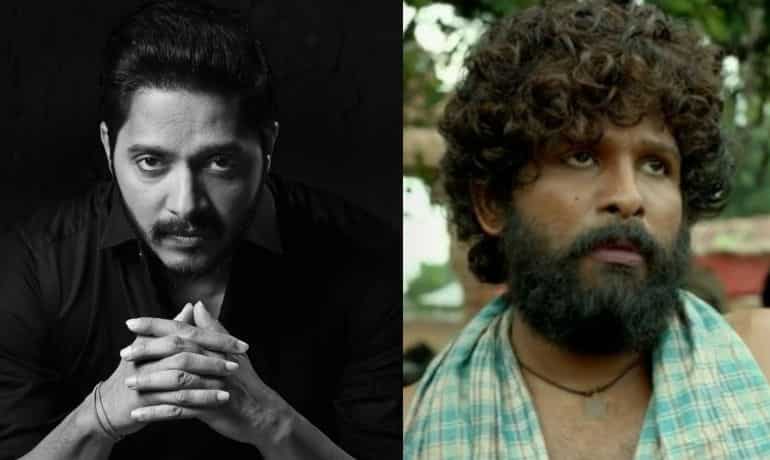 Allu Arjun starrer 'Pushpa: The Rise' has emerged as a massive blockbuster. Allu Arjun starrer is getting a lot of praise for his role in the movie, but did you know Allu Arjun's voice in the Hindi version of Pushpa has been given by actor Shreyas Talpade. 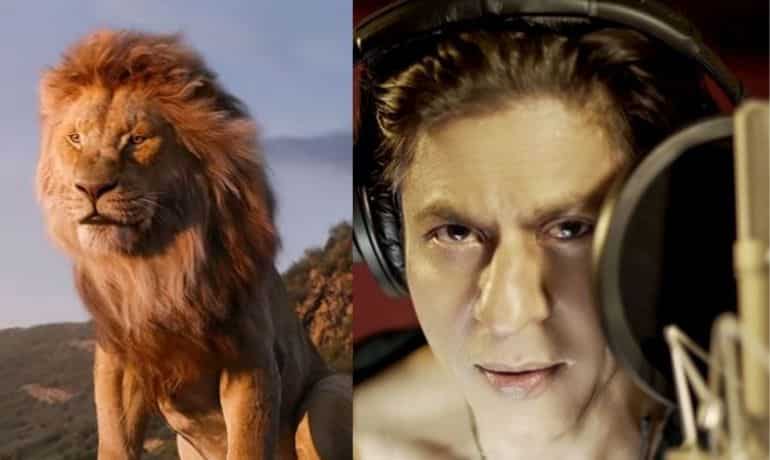 Shah Rukh Khan and his son Aryan voiced the characters of Mufasa and Simba in Disney's Live-action movie 'The Lion King' in Hindi. In 2004, the superstar dubbed for the Hollywood film 'The Incredibles.' 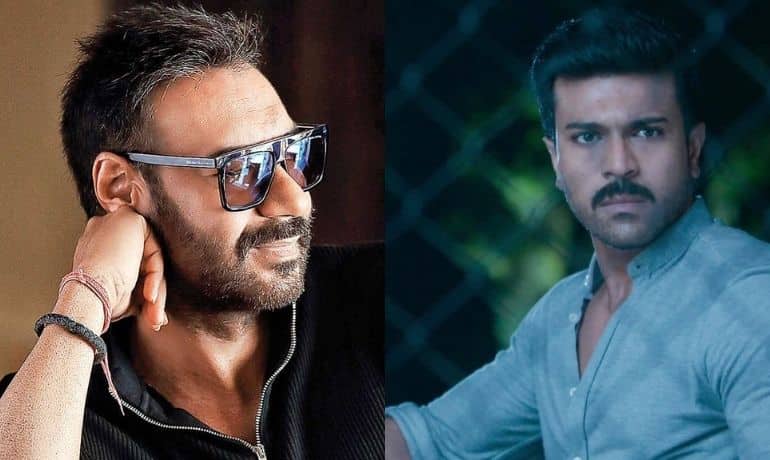 Ajay Devgn is all set to make his Telugu debut with a special appearance in SS Rajamouli’s upcoming magnum opus, 'RRR'. 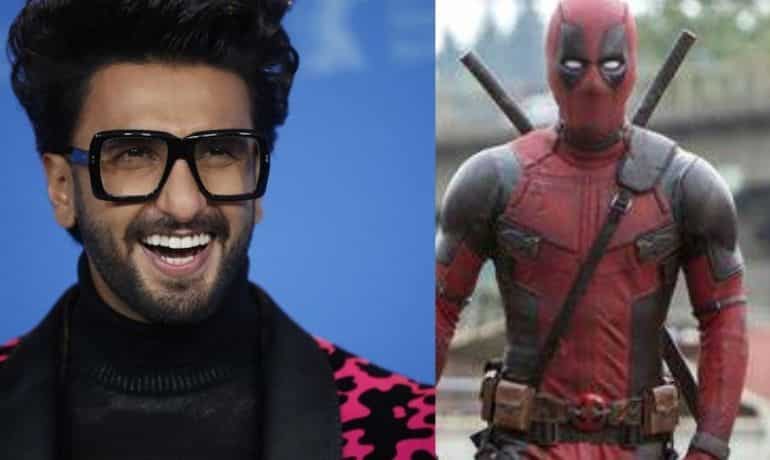 To bring Ryan Reynold's crazy superhero image on the big screen in the Hindi version as well, the makers roped in Ranveer Singh to dub, and believe it or not, his voice was just perfect for the character. 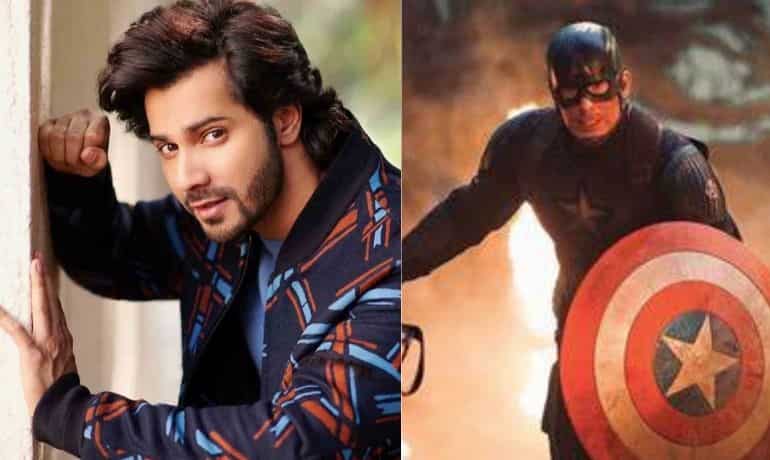 In 2016, Bollywood actor Varun Dhawan lend his voice to Chris Evans' Captain America in the Hindi version of 'Captain America: Civil War'. For those, who haven't noticed, go and watch the movie again. 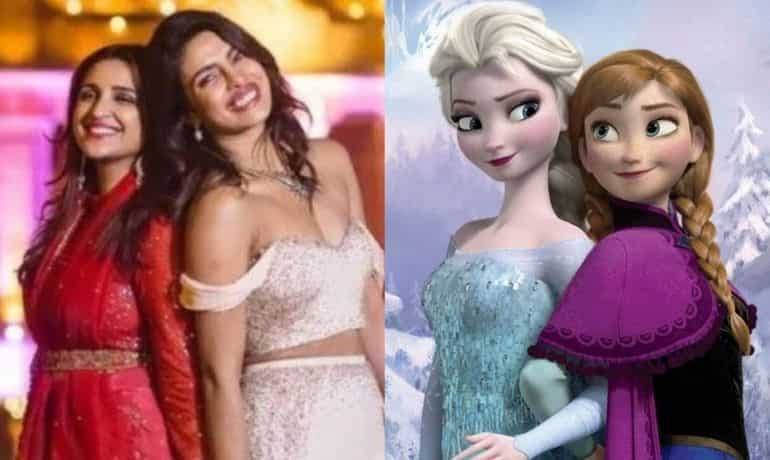 Priyanka and Parineeti Chopra for Elsa and Anna (Frozen 2)

Real-life sisters Priyanka and Parineeti Chopra voiced the character of sisters Elsa and Anna in the Hindi-dubbed version of 'Frozen 2'. 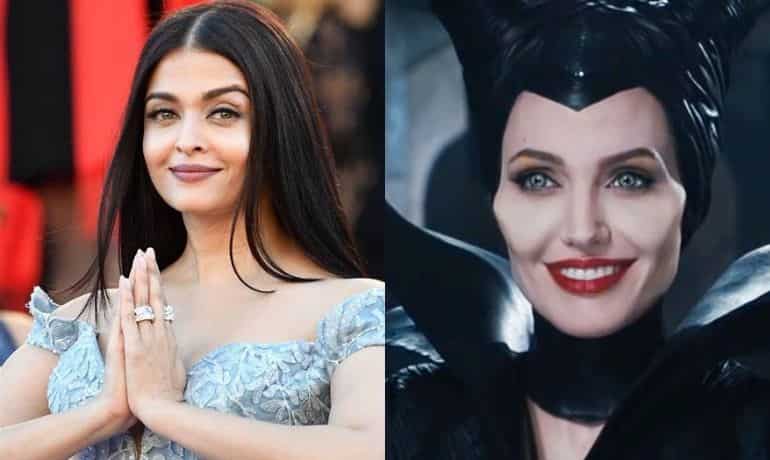 Aishwarya Rai Bachchan is eternal beauty par excellence. Her persona, which is filled with elegance and poise, was the perfect choice for Angelina Jolie's character in 'Maleficent: Mistress of Evil.' 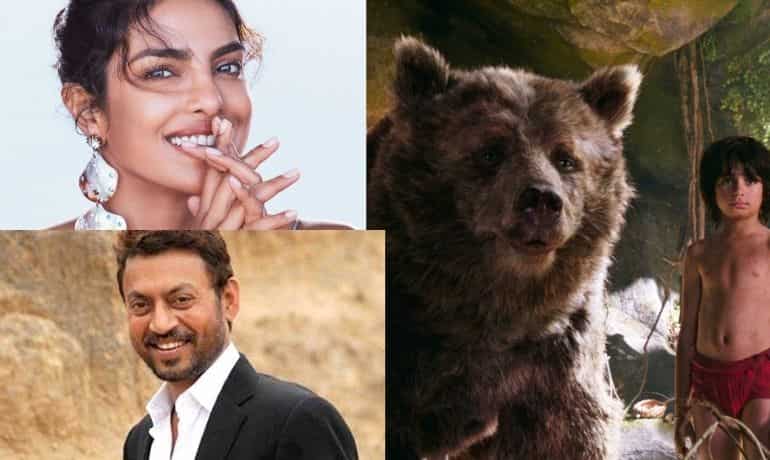 Priyanka Chopra, Irrfan Khan & others in 'The Jungle Book'

How can we forget the amazing voice cast behind the Hindi dubbed version of 'The Jungle Book'. The movie has the voices of late actor Irrfan Khan, Nana Patekar and Shefali Shah.

Irrfan is dubbed for the character of Baloo, Nana Patekar for Shere Khan and Shefali Shah for Raksha. Everyone clearly enjoyed watching the Hindi version more.