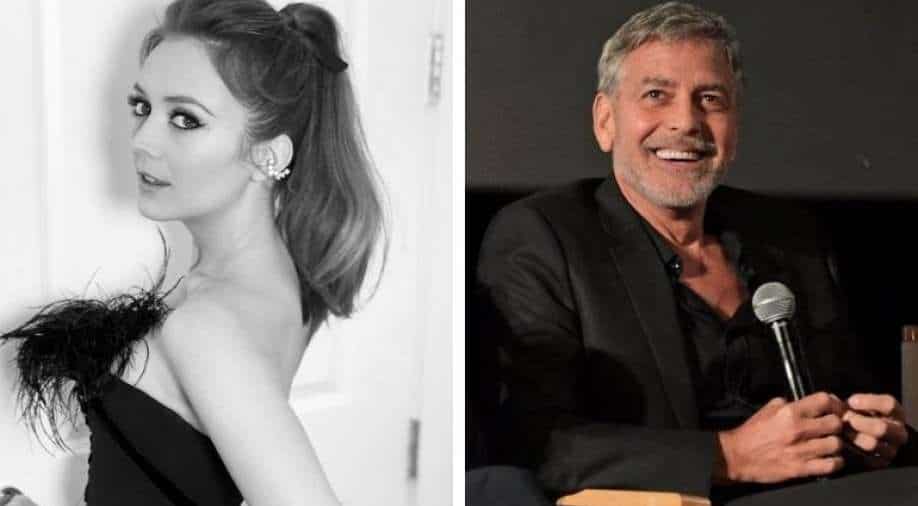 Lourd's is known for her presence in Star Wars movies and the American Horror Story TV series.

Billie Lourd is all set to star in the big project.

The 28-year-old Star Wars actress will share the screen with George Clooney and Julia Roberts in the upcoming film 'Ticket to Paradise'.

In the 'Mamma Mia' fame Ol Parker rom-com drama, Lourd will play a character of a recent college graduate who travels with her best friend for a holiday in Bali.

In the movie, Clooney and Roberts will play a divorced couple that also travels to Bali to stop their daughter from repeating an error they made 25 years earlier.

Lourd's is known for her presence in Star Wars movies and the American Horror Story TV series.

There is no release or production date announced yet.