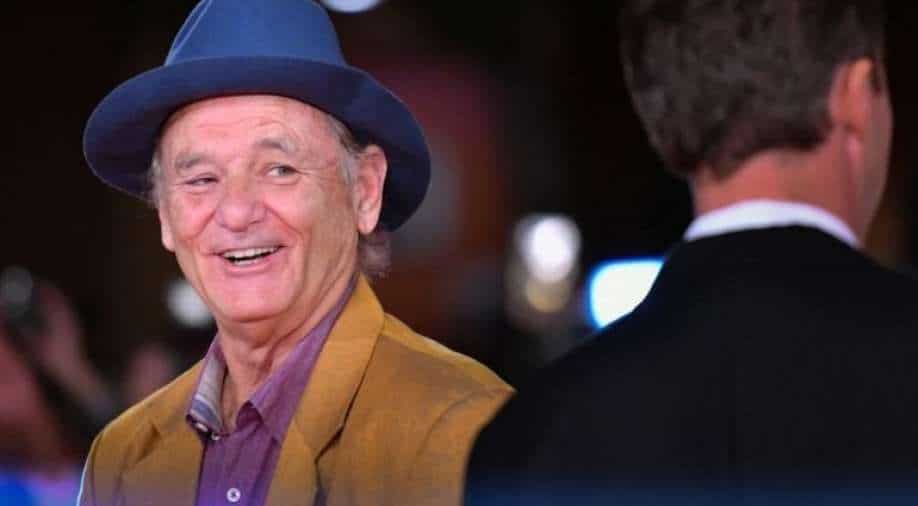 A resulting concert film, 'New Worlds, the Cradle of a Civilization' will have a special screening at the festival

The latest curveball in US comedian Bill Murray's career -- a film about his show tunes collaboration with a German cellist -- was among the additions to the Cannes Film Festival announced Thursday. Murray, who has had one of the least predictable careers in film history, teamed up with cellist Jan Vogler in 2017 to perform a number of US theatrical standards.

A resulting concert film, 'New Worlds, the Cradle of a Civilization' will have a special screening at the festival, which has been postponed from its usual May slot to July 6-17.

Also appearing outside the official competition is the latest animated feature from Ari Folman, Israeli director of the beloved "Waltz with Bashir" that electrified Cannes in 2008.

Folman's latest, "Where is Anne Frank?" follows the journey of Kitty, the imaginary friend from Frank's renowned diary of her time trying to evade the Nazis as a child in wartime Amsterdam.

Enfant terrible Gaspar Noe is also returning to Cannes, where his transgressive films, from the drug-fuelled 'Climax' to the 3D pornfest 'Love', have made him a fixture at the world's leading film get-together.

Noe's latest, 'Vortex', stars another master of shock cinema, Italian director Dario Argento, and will run in the new Cannes Premier section of the festival.

The bumper crop of films follows the pandemic-induced cancellation of last year's edition.

The official selection was announced last week, with 24 films from renowned names such as Wes Anderson, Nanni Moretti and Sean Penn, competing for the Palme d'Or and the affection of a jury headed by Spike Lee.