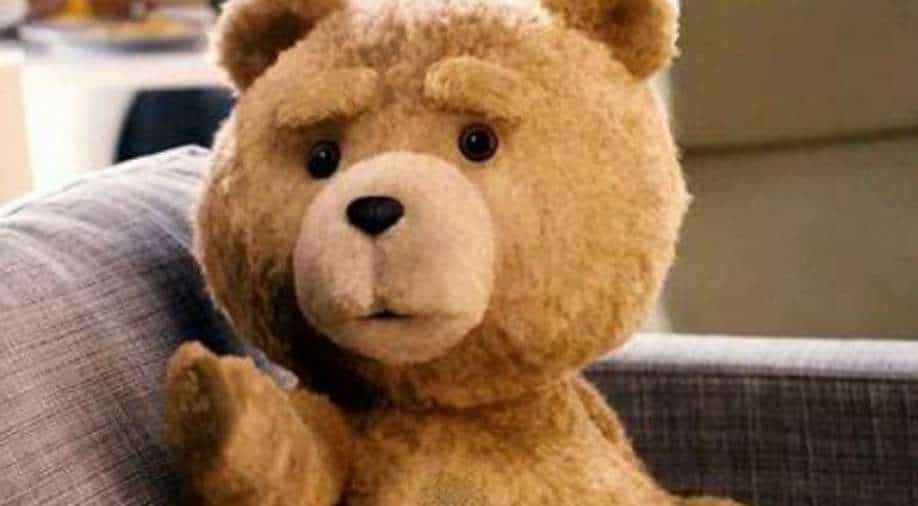 Plot details on the series are being kept under wraps.

Peacock has recently ordered a new series adaptation of the 'Ted' movie franchise and Seth MacFarlane, the actor who voiced Ted in the movies, is currently in negotiations to reprise the role.

According to Variety, MacFarlane will also write executive produce for the series, with Erica Huggins also executive producing under her and MacFarlane`s Fuzzy Door Productions banner. Plot details on the series are being kept under wraps. UCP and MRC Television will produce the series.

The first `Ted` movie, which released in 2012 proved to be a major box office hit, grossing nearly USD 550 million on a budget of USD 65 million. A sequel was released in 2015, grossing over USD 215 million. Both films were produced by Universal Pictures and MRC Films. Along with the voice of MacFarlane, the films starred Mark Wahlberg, Jessica Barth, and Giovanni Ribisi, with Mila Kunis starring in the first film and Amanda Seyfried star in the second.

The series falls under the sizable overall deal MacFarlane and Fuzzy Door signed with UCP back in 2020. It is the second series order to come out of the deal thus far. Variety exclusively reported in March that Fuzzy Door would produce a new Peacock science series hosted by Bill Nye called `The End Is Nye`.

As per Variety, Fuzzy Door is also developing a number of projects under the deal, including the show `Skywatch`, `The Winds of War`, and `All Our Wrong Todays`. The company is also producing an animated reboot of the classic sitcom `Good Times` on Netflix.