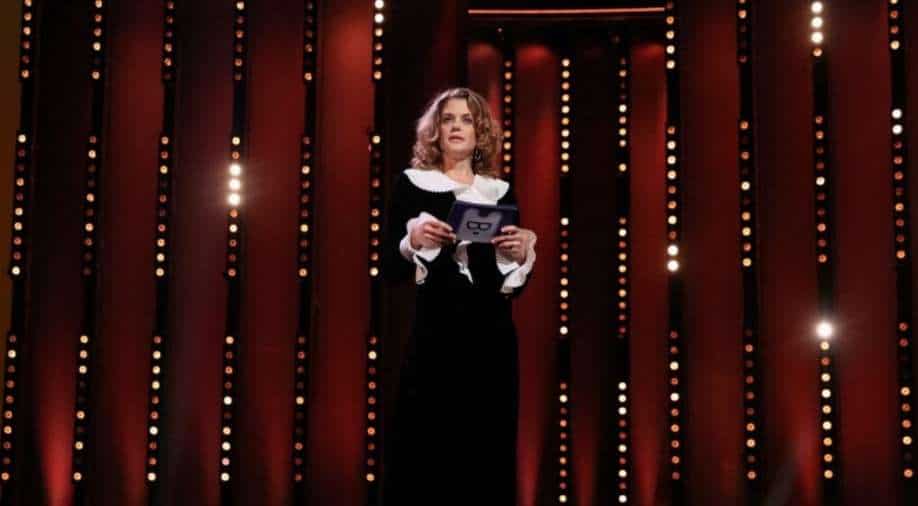 The 72nd Berlin Film Festival is sparsely-attended but has its red carpet moments like the good old times.

The Berlinale is officially on and luckily for those attending, it’s a physical one after two years.

The 72nd Berlin Film Festival is sparsely-attended but has its red carpet moments like the good old times. Glamorous faces were seen donning their face masks as they made their way to the opening night screening of Francois Ozon’s Peter Von Kant.

The Berlinale is running at half capacity with the 50 per cent limit enforced in the country. Those in attendance included Peter Von Kant director Ozon and star Denis Ménochet, as well as competition jury president M. Night Shyamalan.

Berlin directors Mariette Rissenbeek and Carlo Chatrian made some positive speeches as Rissenbeek said, “The current situation has been a challenge, but when I talk to filmmakers I know how important it is that their films reach out to people and they hear the feedback – it gives us courage and encouragement to move on. It was so important that people could come together, that people could experience film and culture together, so we decided to press ahead.”

“We are delighted that almost all of the film teams have been able to be with us, a clear sign of the significance of being present at an event like this, filmmakers have gone to a lot of trouble to be with us this week,” she added.

The speeches came against the backdrop of some media channels reporting whether the decision to have the Berlinale in physical was a wise decision. As of Thursday, cases were still coming at north of 250,000 per day in Germany, with no consistent downward trend being recorded as of yet.

For attending delegates and public, there are several steps involved in ensuring smooth flow of the festival amid COVID-19 such as proof of vaccination, festival badges, and ffp2 masks.

The Berlin Film Festival will run from February 10-16, before the awards will be handed out on February 16.