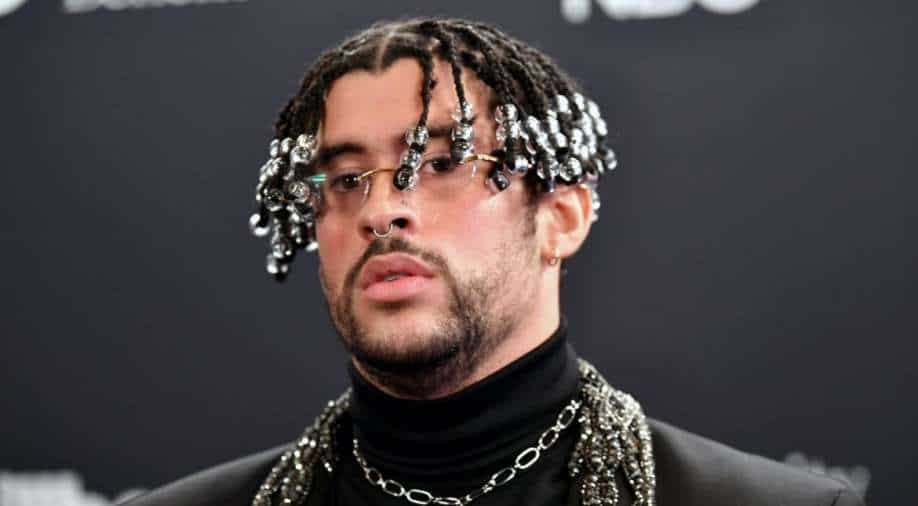 Look who’s grabbed a Marvel hero character for himself! Benito Antonio Martinez Ocasio aka Bad Bunny has been roped in for the role of a Marvel hero in the next Sony Pictures’ scheme of things. Bad Bunny will lead the standalone comic book film ‘El Muerto’.

The announcement was made during the recently held CinemaCon. With this, Bad Bunny will be the first ever Latino actor to headline a live-action Marvel film. It's coming back! Sony greenlights third installment of 'Venom'

For those unversed about the Marvel hero, El Muerto, also known as Juan-Carlos Estrada Sanchez in the comics, is a wrestler whose powers are handed down by ancestry in the form of a mask.

Alia Bhatt is the only Indian top 5 celebrity influencers on Instagram alongwith Zendaya, Will Smith