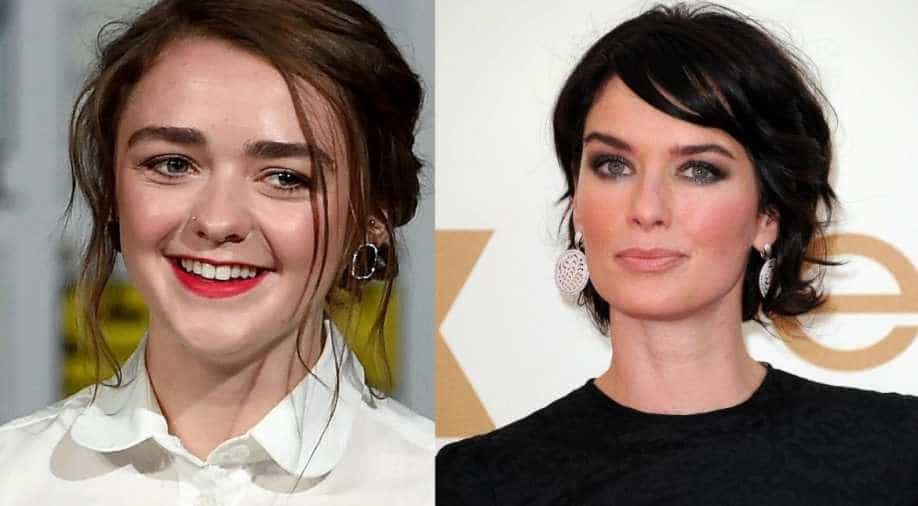 The last time we saw them together was in 'Game of Thrones' when their characters couldn't stand each other!

The last time we saw them together was when we had a heartbreak over the finale episode of ‘Game of Thrones’. We are talking of ‘GoT’ stars Maisie Williams who played Arya Stark and Lena Headey who played the role of Cersei Lannister.

Now, the two beautiful actresses have collaborated for a music video and we are beyond thrilled!

The two have come together in Madeon’s ‘Miracle’ music video that released on July 29. It is directed by none other than Lena Headey. It’s funny thinking how their characters in ‘GoT’ had a tough time dealing with one another.

Sharing the video on YouTube, Madeon said, “Hi!! Some backstory: a few months ago, while I was on tour, Lena Headey reached out about making a video for Miracle. Maisie Williams quickly joined (they had both met on the set of Game of Thrones).”

“Her vision was so clear, it was very different from the way I’ve illustrated the universe of ‘Good Faith’ up to that point but that’s what made the idea so fascinating, it’s a different interpretation. They focused on the drama of the music and made a beautiful video. I’m very honored that my music inspired this!”

From 'Shakuntala Devi' to 'The Umbrella Academy': Here are some Friday releases to watch out for