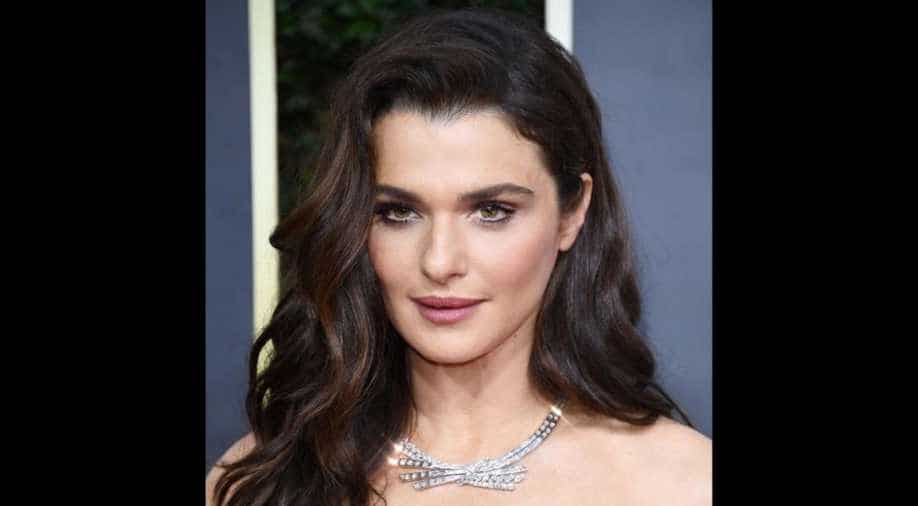 Rachel Weisz, meanwhile, will be seen in Marvel Studio's ‘Black Widow’ that is slated for a release on November 6.

Hollywood star Rachel Weisz is now headed to small screen as she stars and produces the 1988 psychological thriller ‘Dead Ringers’ for Amazon.

The Oscar-winner will take the project to Amazon Studios as a show that will see her stepping into the role of the original protagonist Jeremy Irons who starred in the David Cronenberg's cult classic ‘Dead Ringers’.

An ardent fan of the series, ‘The Favourite’ actress thought of the project and is keen to be a part of it. She has partnered with the studio Annapurna TV and Alice Birch, the lead writer of Hulu's acclaimed ‘Normal People’ series, who also will pen the adaptation.

Morgan Creek Entertainment, the company behind the original movie, is also on board.

The new series is expected to have the same feel but a different tone and also explore themes like women's health and underfunding.

Rachel Weisz, meanwhile, will be seen in Marvel Studio's ‘Black Widow’ that is slated for a release on November 6.