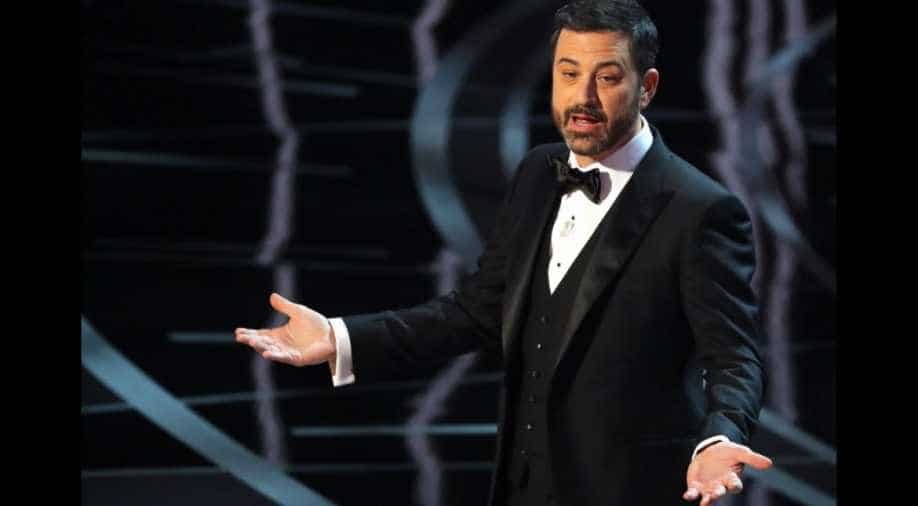 The show will start production in the studio September onwards.

Jimmy Kimmel Live will return to its regular, one-hour format.

The show has been airing half-hour episodes for the past few months.

Jimmy Kimmel had announced in June that he would be taking some time off from the show as he said, "I've been doing this job for almost 18 years. I've done 3,130 shows and there's nothing wrong. My family is healthy, I'm healthy. I just need a couple of months off."

At the time, a number of guests filled in for him including celebrities like Josh Gad, Brad Paisley, John Legend and Samuel L. Jackson.

Among the others who resumed work post ease in restrictions in the time of the pandemic, Jimmy Fallon was the first to be back as he returned to his Tonight Show studio on NBC in mid-July, and CBS' Late Late Show host James Corden returned to a redesigned television city set in Los Angeles on August 10.