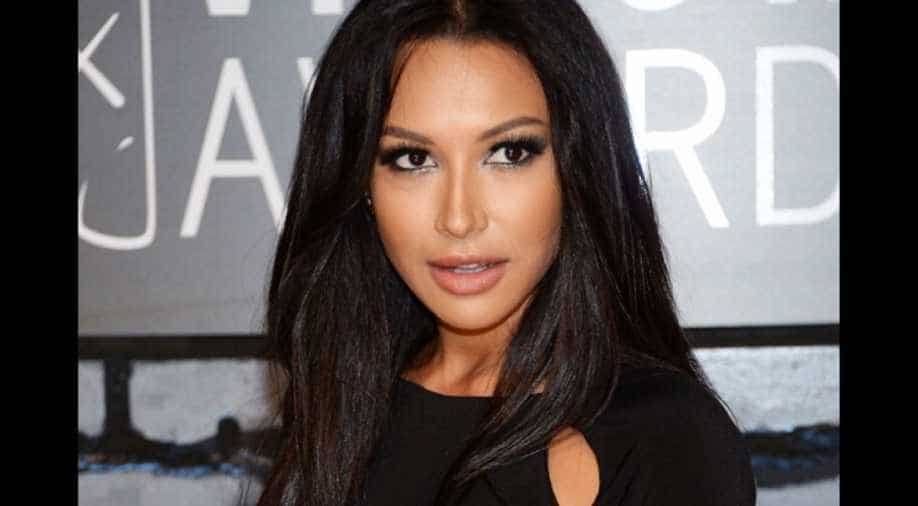 Naya had reportedly rented the boat to go swimming on the lake with her son.

In what can be called the most disheartening news of the day, ‘Glee’ actress Naya Rivera is reported missing and feared dead after her 4-year-old son was found alone on a boat in the middle of Lake Piru in California.

According to various media reports, the 4-year-old boy was alone on the boat as rescuers searched the entire property of the lake and its surroundings for his mother.

just the two of us pic.twitter.com/wCunAlGJ1B

The county sheriff’s office was quoted that she could be a “possible drowning victim” as the search-and-rescue operation continued till late night yesterday.

Naya had reportedly rented the boat to go swimming on the lake with her son. The boy was seen wearing a life vest, who safely returned to the boat but Naya Rivera did not, the officers said.

The missing person at Lake Puru has been identified as Naya Rivera, 33, of Los Angeles. SAR operation will continue at first light. @VCAirUnit @fillmoresheriff @Cal_OES pic.twitter.com/bC3qaZS3Ra

The boy was discovered by the boat rental company.

Naya Rivera had shot to fame with her role in ‘Glee’. She had begun acting at the age of 4 on sitcom ‘The Royal Family’ and made guest appearances on a number of shows, including ‘The Fresh Prince of Bel-Air,’ ‘Family Matters’ and ‘Baywatch’.