‘Lord of the Rings: The War of the Rohirrim’ anime feature to release in 2024 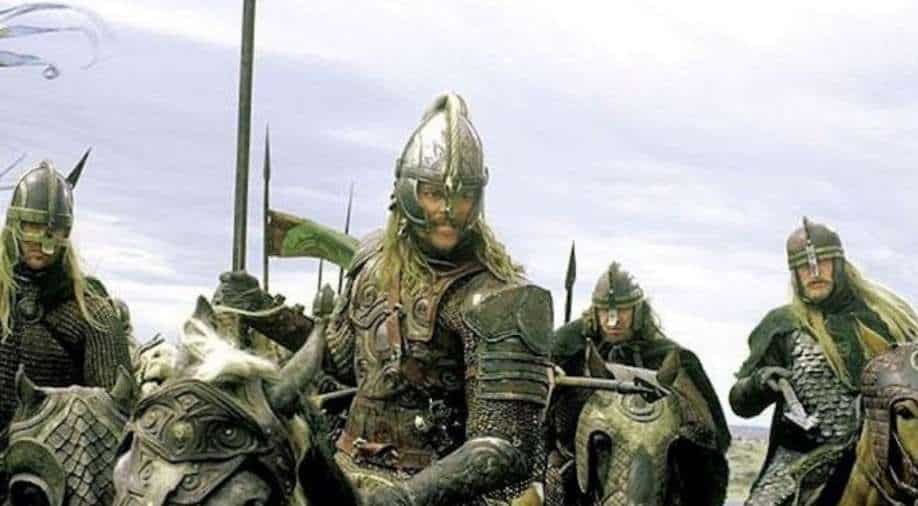 ‘The Lord of the Rings: The War of the Rohirrim’ release date announced. Photograph:( Twitter )

The feature from New Line Cinema and Warner Bros. Animation will release on April 12, 2024.

It will explore the exploits of Helm Hammerhand, the King of Rohan, and the creation of Helm’s Deep, the stronghold featured in Peter Jackson’s ‘The Lord of the Rings: The Two Towers.’

Also read: Watch: Trailer of LOTR spin off 'The Rings Of Power' unveiled at Super Bowl

It will be directed by Kenji Kamiyama with producer Joseph Chou through his anime studio Sola Entertainment, which has been working on the film since it was announced in June 2021.

The last live-action Tolkien film, 2014’s ‘The Hobbit: The Battle of the Five Armies’, grossed $940 million worldwide; all six films have earned over $5.8 billion.  There is also another feature at work, Amazon Prime Video’s Middle-earth series ‘The Lord of the Rings: The Rings of Power’ which is set millennia before the events of Jackson’s movies.