Knives Out 2: Rian Johnson's massively successful murder-mystery to get a sequel 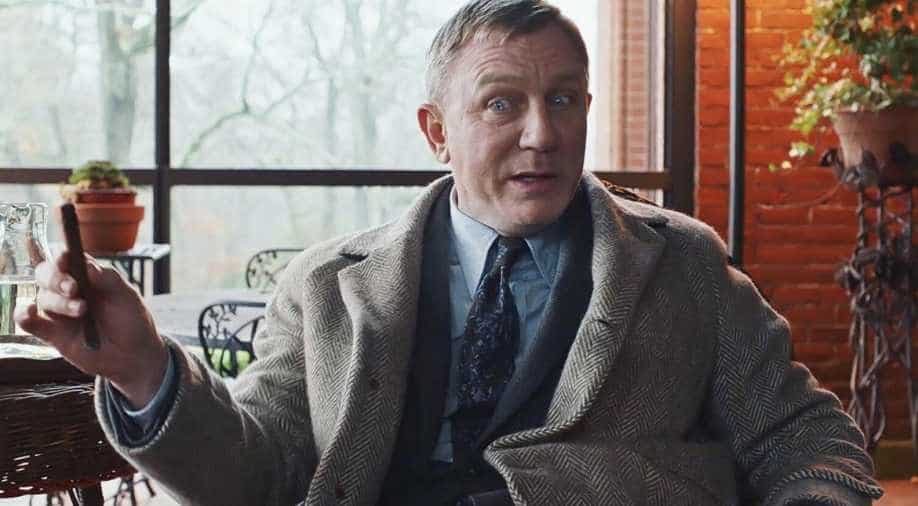 Lionsgate CEO Jon Feltheimer confirmed the studio is officially moving forward with a Knives Out sequel.

We can finally put to rest all those speculative stories as Rian Johnson’s successful film ‘Knives Out’ gets a go-ahead for the sequel.

‘Knives Out 2’ will be moving forward at Lionsgate.

Lionsgate CEO Jon Feltheimer confirmed the studio is officially moving forward with a Knives Out sequel. Rian Johnson is expected to return for the sequel.

Before it was confirmed, fans of the film had called for a sequel as the director had beautifully weaved a murder-mystery into a whodunit film set in the modern era. ‘Knives Out’ had an ensemble cast of Christopher Plummer, Daniel Craig, Jamie Lee Curtis, Toni Collette, Don Johnson, Chris Evans and others.

Daniel Craig played the role of the film’s central detective, Benoit Blanc. Unfortunately, its likely that no other star in the film will return as Rian had earlier said that Benoit will have a new mystery to solve with new cast.

There is no update on how soon ‘Knives Out’ will start developing.