Israeli actress confirms breakup with Al Pacino: It's hard to be with a man so old 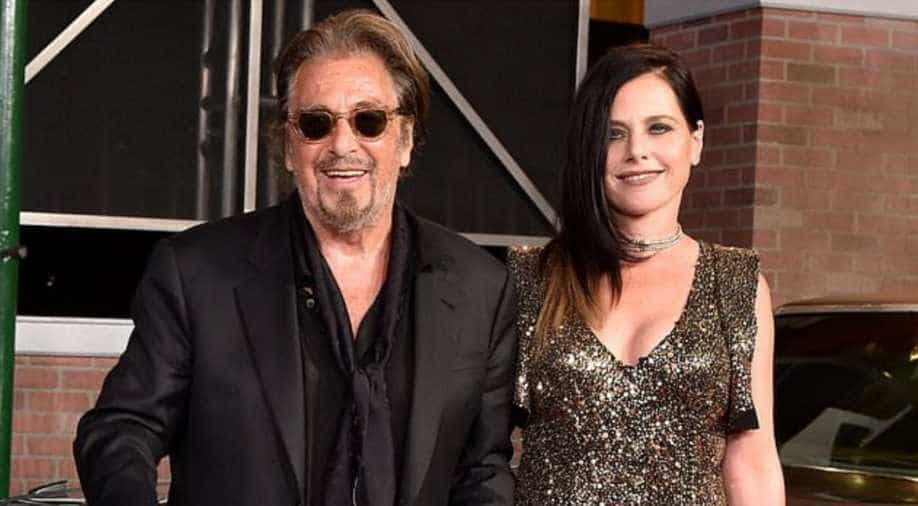 The rumours of them breaking up started doing the rounds when Al Pacino turned up alone at The Academy Awards earlier this month.

In a shocking new development, Israeli actress Meital Dohan revealed in an interview that she and actor Al Pacino have broken up citing reasons like “age gap was too great to overcome” and him being “stingy”.

In an interview to Israel’s Lalsha magazine, Meital Dohan said that “it’s hard to be with a man so old, even Al Pacino.” Dohan is 43-years-old while Al Pacino is 79 and added, “The age gap is difficult, yes. I tried to deny it, but now he is already an elderly man, to be honest. So even with all my love, it didn’t last.”

When asked if she took a lot from the relationship with the ‘Godfather’’ actor, she said, “He only bought me flowers. How can I say politely that he didn’t like to spend money?”

She then went on about how they broke up as she said, “I had a fight with him and left him recently, but of course I really love and appreciate him, and I was glad to be there for him when he needed me, and to be a part of his legacy. It’s an honor for me. I’m glad this relationship happened between us, and hope we remain good friends.”

The rumours of them breaking up started doing the rounds when Al Pacino turned up alone at The Academy Awards earlier this month.

On the professional front, Al Pacino will now be seen in the Amazon Prime web series 'Hunters'.

In Pictures: 'Jojo Rabbit' to 'The Pianist', here are 7 Nazi-based stories that make for a perfect watch