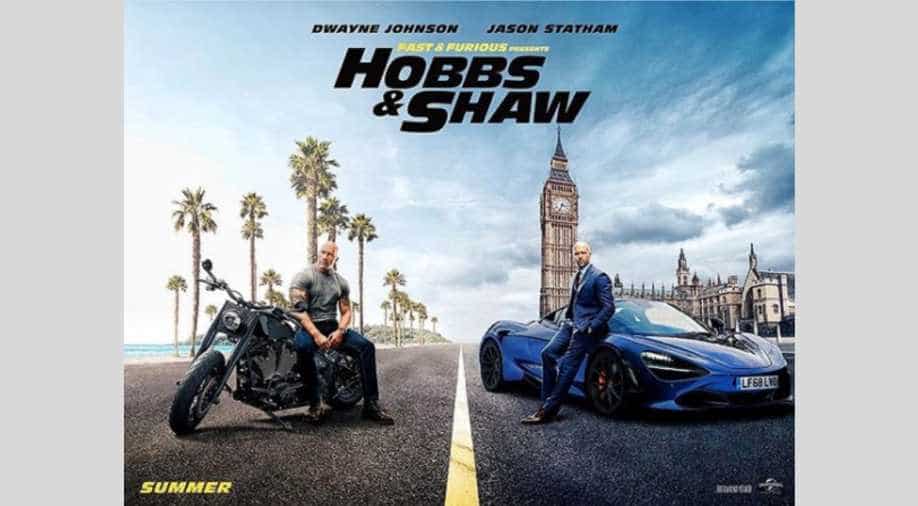 As the makers release the first official trailer of much-awaited ‘Hobbs & Shaw’, you will not be able to wait for the month of August to arrive as that is when the film hits the theatres.

Coming from the makers of ‘Fast & Furious’ franchise, the spin-off will see Dwayne Johnson, Jason Statham come together. Dwayne will carry forward the character Luke Hobbs who is a tough American agent while Jason will be Deckard Shaw, a formidable mercenary.

The film will also see Idris Elba play Brixton, an agent with literal superpowers. He apparently undergoes genetic engineering, has bulletproof and is superhuman.

Hobbs and Shaw come together in the film to put a stop to Brixton’s evil works.

The trailer has a classic action-movie feel with old muscle and fighting scenes. It is directed by David Leitch who has other films like ‘John Wick’, ‘Atomic Blonde’ and ‘Deadpool 2’ to his name.