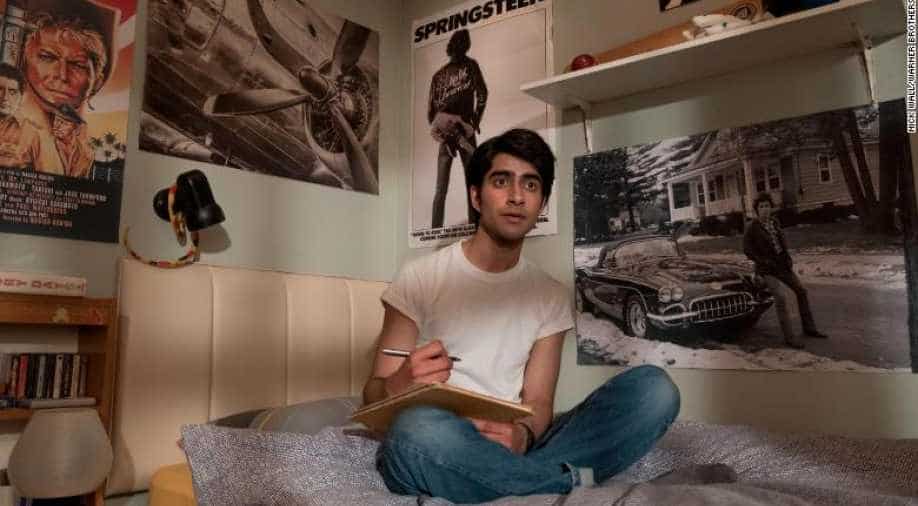 A still from 'Blinded By The Lights' Photograph:( WION Web Team )

The film was first screened at the Sundance Film Festival earlier this year and bagged a mega worldwide distribution deal. It’s scheduled for an India release later in the year.

The Indian Film Festival of Melbourne (IFFM) 2019 will close its tenth edition with the screening of Gurinder Chadha’s 'Blinded by the Lights'. Complete with Bollywood performances by children, Chadha will grace the occasion to take questions for the post-event interaction with the audience.

Based on the book by journalist Sarfaraz Manzoor, 'Blinded by the Light' has been lauded for its fresh narrative. It’s said to be amongst the best coming of age stories from the subcontinent talking about the quintessential immigrant inside story from an all-new perspective. It’s also a tribute to Bruce Springsteen’s and his works

The film was first screened at the Sundance Film Festival earlier this year and bagged a mega worldwide distribution deal. It’s scheduled for an India release later in the year.

The movie, featuring Viviek Kalra and HayleyAtwell along with Nell Williams in the lead, is Chadha’s offering post 'Bend It Like Beckham' and  'Bride and Prejudice'.

Mitu Bhowmick Lange said, “Soaked in all issues and things close to our hearts, this is the film that will have a strong connect with the audience.  Every Indian in Melbourne will feel in sync with the story as it is a narrative replete with stories close to their hearts. The universal story of immigrants said with the most personal touch."

This year, the IFFM screened over 60 films in over 20 languages, including Vijay Sethupathi’s  'Super Deluxe', National award-winning 'Bulbul Can Sing', 'Bhoga Khirkee' and the Oscar-winning 'Period: End of Sentence.'