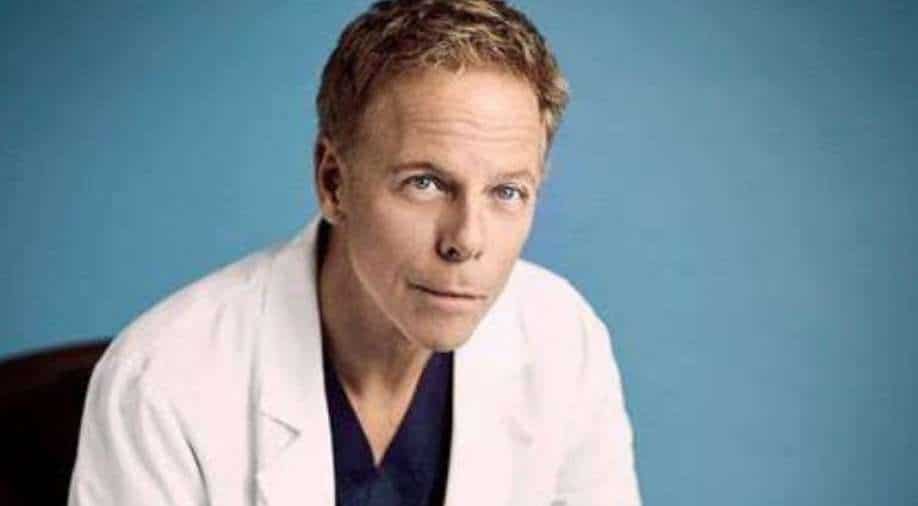 Greg Germann, who joined the medical drama in a recurring role in season 14 and was promoted to series regular ahead of season 16.

Greg Germann is back!

Germann is reprising his role as Dr Tom Koracick on the next episode of Grey's Anatomy.

As per the EW, German is back, at least for one episode. The doctors are back in Seattle dealing with the aftermath of an explosion, it's Meredith (Ellen Pompeo) and Amelia (Caterina Scorsone) who, in Minnesota, team up with a familiar face to help them with their study.

Greg, who was part of the show for four seasons, has become the third series regular to exit the ABC medical drama in season 17.

Germann, who joined the medical drama in a recurring role in season 14 and was promoted to series regular ahead of season 16.

In pics: 7 movie adaptations of books that failed on first attempt

ABC's much-adored medical drama is currently in its 18th season.