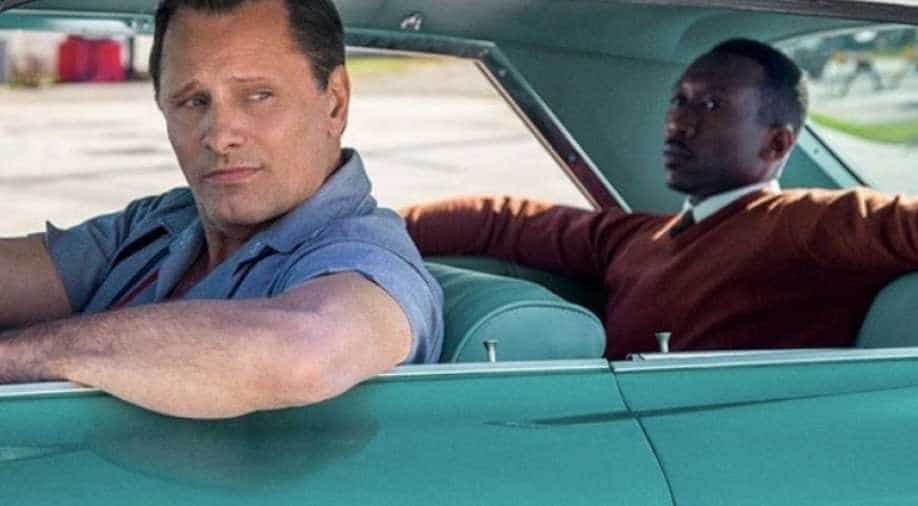 A still from the film 'Green Book' via YouTube Photograph:( WION Web Team )

In a surprise win on Saturday, Hollywood producers named 'Green Book' the best film of 2018, boosting its profile just days before nominations are announced for the annual Academy Awards.

The big win by 'Green Book' at the 30th Producers Guild Awards set up the film, which stars Mahershala Ali and Viggo Mortensen as an African-American pianist and his white driver in the early 1960s Deep South, as a major contender for next month`s Oscars.

In many past years, PGA best film winners have gone on to win the best picture Oscar, Hollywood’s top prize.

The PGA`s best film had been predicted to be a contest between 'A Star is Born' and 'Roma'. Earlier this month 'Green Book' won the Golden Globe as best musical or comedy.

The Producers Guild of America (PGA), among the leading industry organizations representing makers of movies and TV shows, also named its best animated film which went to 'Spider-Man: Into the Spider-Verse', favorite documentary, won by 'Won`t You Be My Neighbor?', and honored FX`s 'The Americans' as the top television drama in its final season.

Among other honors for television productions, Amazon Video`s 'The Marvelous Mrs. Maisel' won the comedy series award and HBO`s 'Fahrenheit 451' prevailed as the best television movie.

The Academy Awards will be given on Feb. 24 to producers, directors, actors, and actresses by the Academy of Motion Picture Arts and Sciences.