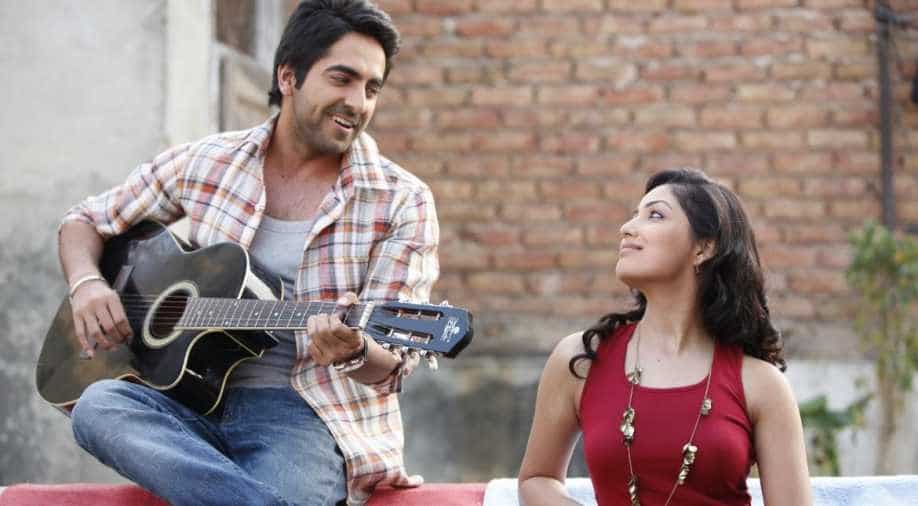 As he completed eight years in Bollywood as an actor on Monday, actor Ayushmann Khurrana described his journey in the industry as "gratifying, humbling and thrilling."

"It has been a gratifying, humbling and thrilling eight years and I would not want to change anything about it. I only have gratitude to the universe for enabling me to chase my dreams," the `Vicky Donor` actor said.

"It wasn't easy, it had its share of tears and lack of self-confidence but it sure has been super exciting," he added.

The 34-year-old actor also expressed thankfulness to be able to achieve success in the industry despite being a newcomer.

"I`m grateful to the industry for welcoming an outsider like me with open arms, I'm thankful to all the visionary film-makers who made me a part of their stories because whatever I`m today is because of them," he said.

He also took the moment to thank his fans and audiences that have appreciated his genre of movies.

"I am also supremely thankful to the audiences for loving my work and constantly validating my film choices with so much affection. They have told me when I have been correct in choosing the best content films and I have learned from them when I have faltered," said Khurrana.

In pics: Celebrities who have offered personal properties for quarantine facility

Speaking about the responsibility that he has an actor, Khurrana said, "I realize the responsibility I have today to deliver good cinema because audiences expect my films to be differential and clutter-breaking but I`m relishing this expectation."

"This only shows that people want to see my films in theatres and in today`s day and age that`s the best compliment for any actor to get," he added.

The actor had joined the Indian cinema industry on this day in 2012 with Shoojit Sircar`s `Vicky Donor` which emerged out as a massive blockbuster hit. The film also clocked in eight years today.

'Dream Girl' actor also announced with a tweet that he will be interacting with his fans through an Instagram live session with Sircar where the two will talk about eight years of his debut film `Vicky Donor.`