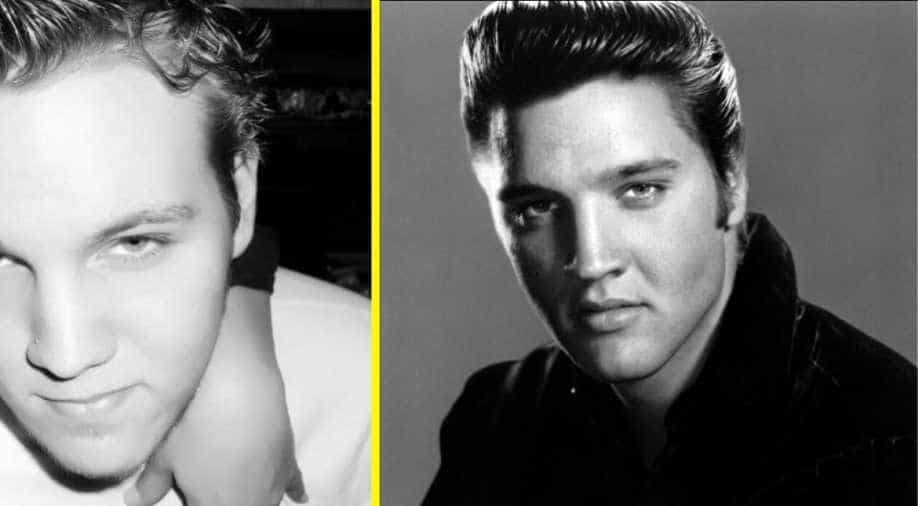 Benjamin died of a self-inflicted gunshot wound Sunday in Calabasas.

The 27-year-old boy died on Sunday as told in a statement to AP.

Benjamin was Elvis Presley’s daughter Lisa Marie Presley’s son. She was reportedly “heartbroken” after learning of his death.

Benjamin died of a self-inflicted gunshot wound Sunday in Calabasas.

Lisa is currently sad as a source close to her was quoted, “She is completely heartbroken, inconsolable and beyond devastated but trying to stay strong for her 11-year-old twins and her oldest daughter Riley [Keough].”

The source added, “She adored that boy. He was the love of her life.”

Lisa Marie Presley had two kids with former husband Danny Keough. She also has twins from another marriage.