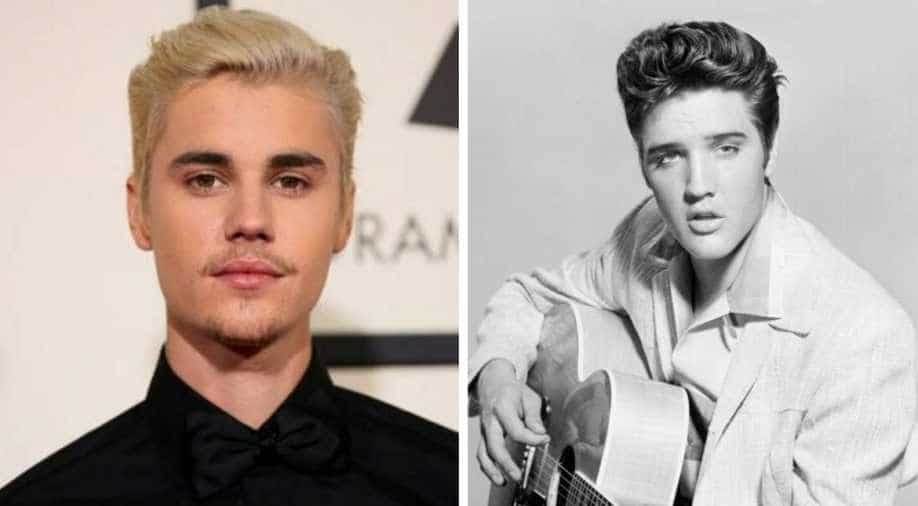 Justin Bieber has been able to achieve this feat at the age of 25, thanks to his latest album ‘Changes’.

Congratulations to Justin Bieber and all his fans as the singer has now beaten an age-old record held by pop legend Elvis Presley.

Justin is now the youngest singer to have the maximum number of no.1 albums on the Billboard Hot 200 list. He has till date seven albums that have been on top of the chart.

Justin Bieber has been able to achieve this feat at the age of 25, thanks to his latest album ‘Changes’.

Elvis Presley held the record for being the youngest singer with these many albums at the age of 26. He achieved this feat with his 1961 album ‘Blue Hawaii’.

Justin Bieber recently took to Twitter to express his happiness for the milestone.

Thank you King and to the entire Presley family. https://t.co/Imc0h50SUG