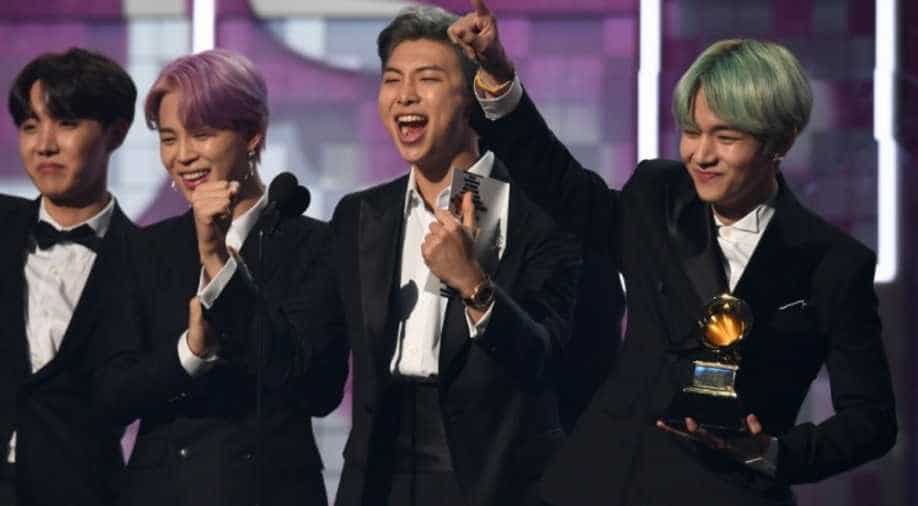 They never get bored of making history and that’s why Korean pop band BTS is making another.

The pop band even posted on twitter and wrote, "We will be back.” Excited to perform along amazing artists at the #GRAMMYs @RecordingAcad."

“We will be back.” Excited to perform along amazing artists at the #GRAMMYs @RecordingAcad pic.twitter.com/NtZwQzpLTM

The Grammys will thus have RM, Jungkook, Jin, Jimin, J-Hope, Suga and V perform on the Grammys stage. With Grammys 2020 scheduled for January 26, this will be the second time for BTS to attend The Recording Academy ceremony awarding music stars across different genres.

This news comes after months of speculation around BTS’ performance as fans of the Korean pop band really wanted them to set the stage on fire with their music.

In addition, there are reports that BTS will be performing with six-time Grammy nominee Lil Nas X.