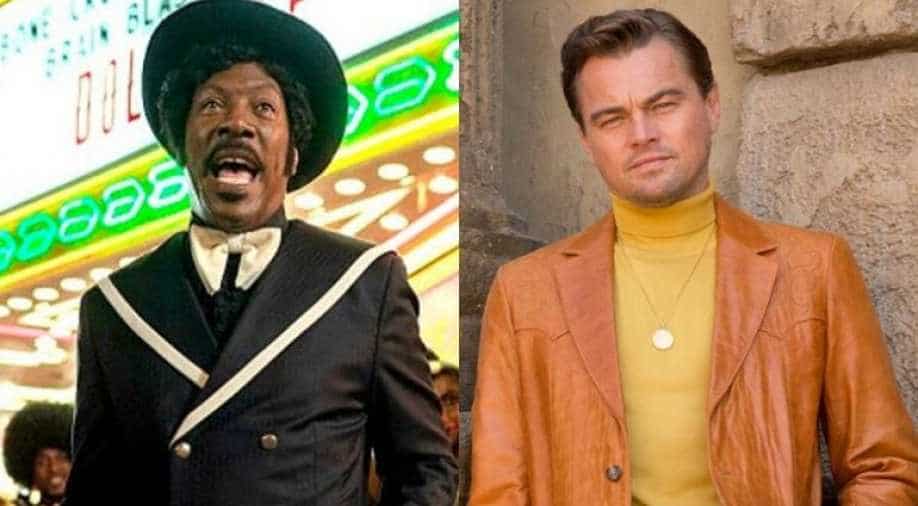 Here are our predictions for who will win big in Musical / Comedy category at Golden Globes 2020. The race for the best film, best actor and best actress in Musical/Comedy is a tough one and may just spring up a few suprises.

The Golden Globes 2020 is just around the corner. Camps have been made and bets have been placed on one's favourite. But is it that easy to predict the awards which are known for honouring the best of the best in movies each year? Pundits state that there are patterns to observe when one makes predictions. See the full list of presenters at this year's Golden Globes.

Here are our predictions for who will win big in the Musical / Comedy category at Golden Globes 2020.

Quentin Tarantino's 'Once Upon A Time In Hollywood' Is an easy frontrunner to clinch the Best Motion Picture In The Musical / Comedy Category.  Why you may ask? Well, do remember that this isn’t just any Tarantino movie-it’s his love letter to Los Angeles. The master storyteller sets his new film on three specific days in 1969, a tribute to the final moments of Hollywood's golden age. Both the HFPA and the Academy, love a film about movie-making, so this star-studded offering is likely to win them over. 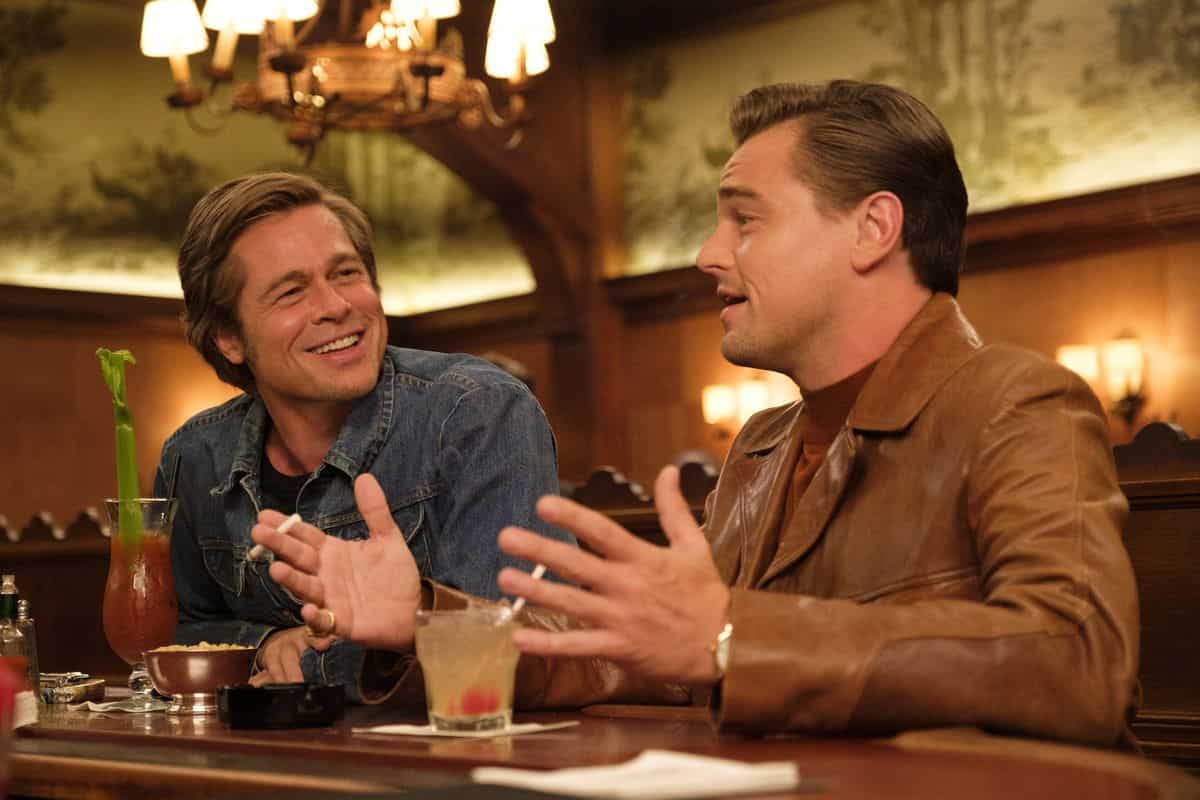 Another strong contender this year 'Rocketman'- a biopic on the living musical legend - Elton John. Taika Waititi's satirical drama 'Jojo Rabbit' is a huge hit with the critics and might just be the surprise winner of the night.  Rian johnson's 'Knives Out' and Craig Brewer's 'Dolemite is My Name' are the other two movies in contention.

Awkwafina is the overwhelming favourite in the best comedy/musical actress category for 'The Farewell'. If the rapper-turned-actress wins, she will become the first Asian-descent winner in the category. 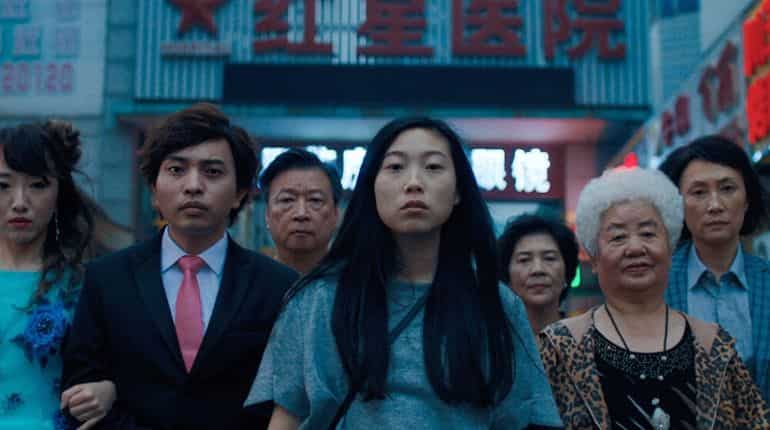 Cate Blanchett is another actress who has earned rave reviews for her performance in  'Where'd you go, Bernadette'. You can expect her to give stiff competition to Awkwafina. However, the dark horse could well be Beanie Feldstein, for her terrific performance in the high-school drama 'Booksmart'. Ana de Armas for 'Knives out' and 'Emma Thompson' for 'Late Night' are also vying for the trophy. Also see: The most iconic moments from Golden Globes over the years

In this category, there is a toss between two great actors! Eddie Murphy for 'Dolemite Is My Name' and Leonardo DiCaprio for 'Once Upon A Time... In Hollywood'.

Now, Eddie Murphy has undoubtedly delivered one of the best performances of his career as Rudy Ray Moore, a character on a quest to become a world-famous comedy star. And with the movie being a comeback of sorts for Murphy, a larger number of voters are expected to go with him.

However, DiCaprio's performance as TV star Rick Dalton has hit all the right notes with viewers as well as critics, and isn't easy to snub.  Taron Egerton could also be the surprise winner- his portrayal of Elton John has also been widely-loved. The other nominees are Daniel Craig for 'Knives Out' and Roman Griffin Davis for 'Jojo Rabbit'.