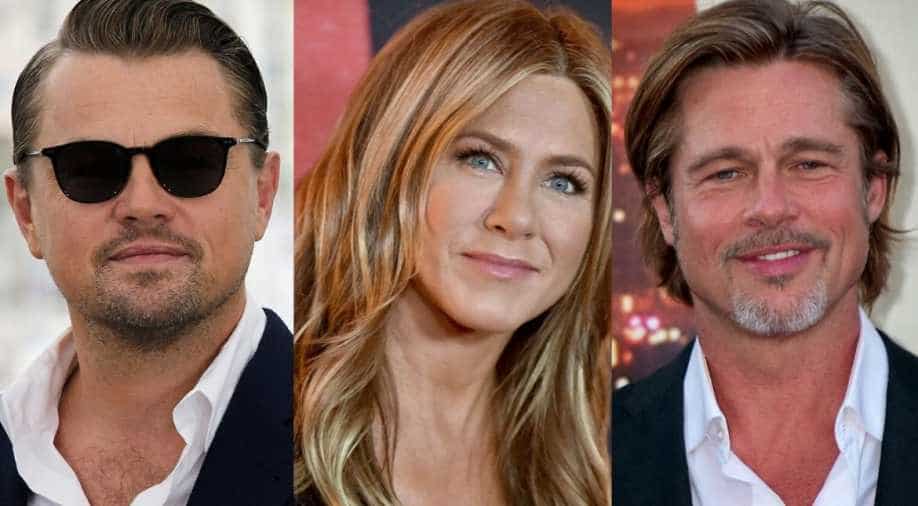 Golden Globes 2020 awards ceremony is almost here and we have with us the full list of presenters.

The 77th awards ceremony will be as starry as it gets with Leonardo DiCaprio, Jennifer Lopez and Brad Pitt joining the long list of celebs who will hand out one or more awards.

The ceremony will take place at The Beverly Hilton hotel on January 5 as the world will see some of the most breathtaking performances of the previous year getting awarded. Check out some records that might break this year.

Many actors are also competing for top prizes at the Golden Globes ceremony with Leonardo DiCaprio and Brad Pitt, both getting nominated for their roles in Quentin Tarantino’s ‘Once Upon a Time in Hollywood.’ Already a three-time Golden Globe winner, Leonardo will compete in the Best Actor in a Comedy or Musical category while Pitt is up for Best Supporting Actor in a Motion Picture. Just a day ahead of the event, Leonardo tweeted a shoutout to the Hollywood Foreign Press Association for announcing that the menu at the awards ceremony will be completely vegan.

Among the firsts is Jennifer Lopez who could probably get her first-ever Golden Globe. The singer-actress is nominated for Best Supporting Actress in a Motion Picture for ‘Hustlers.’ Also read: The most iconic moments from the awards gala