From rapper turned actress and a first-time nominee Awkwafina to tenth-time nominee Cate Blanchett, the best actress musical or comedy category at Golden Globes 2020 has an interesting mix of performers. Here is a look at the complete list of Best Actress nominations in Musical or Comedy. 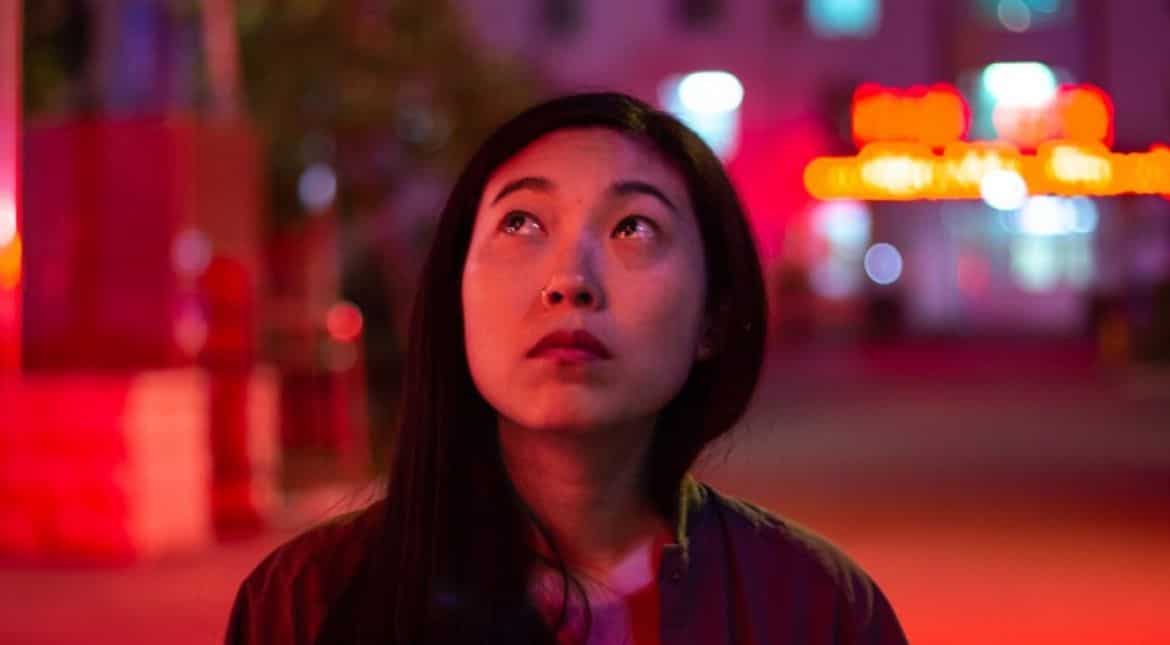 Nora Lum, better known by her stage name Awkwafina is a rapper turned actress. She gained attention through her comic roles in films like 'Ocean's 8' and 'Crazy Rich Asians' in 2018. Awkwafina got a leading role in the comedy-drama 'The Farewell' in 2019, through which she earned her first Golden Globe Award nomination. 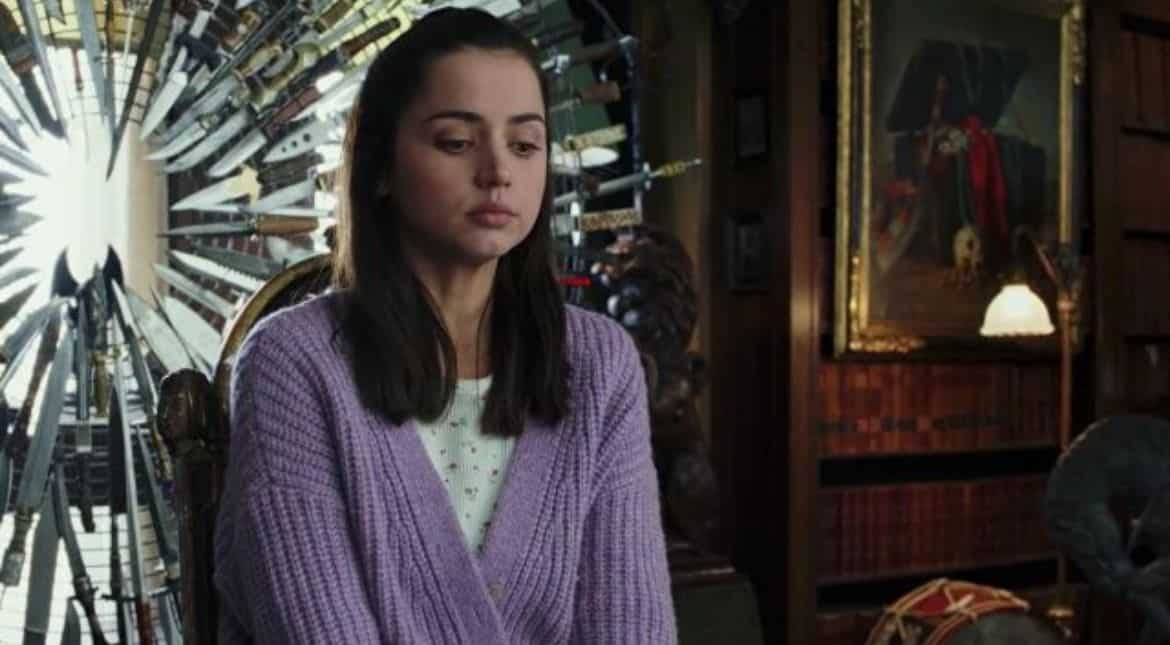 Ana de Armas earned her first Golden Globe nomination for her outstanding performance as 'Marta Cabrera'  in 'Knives Out'. Her portrayal as a nurse was praised by critics as well as the audience. Armas is best known for her breakout role as AI hologram Joi in the science fiction film 'Blade Runner 2049' which released in 2017. 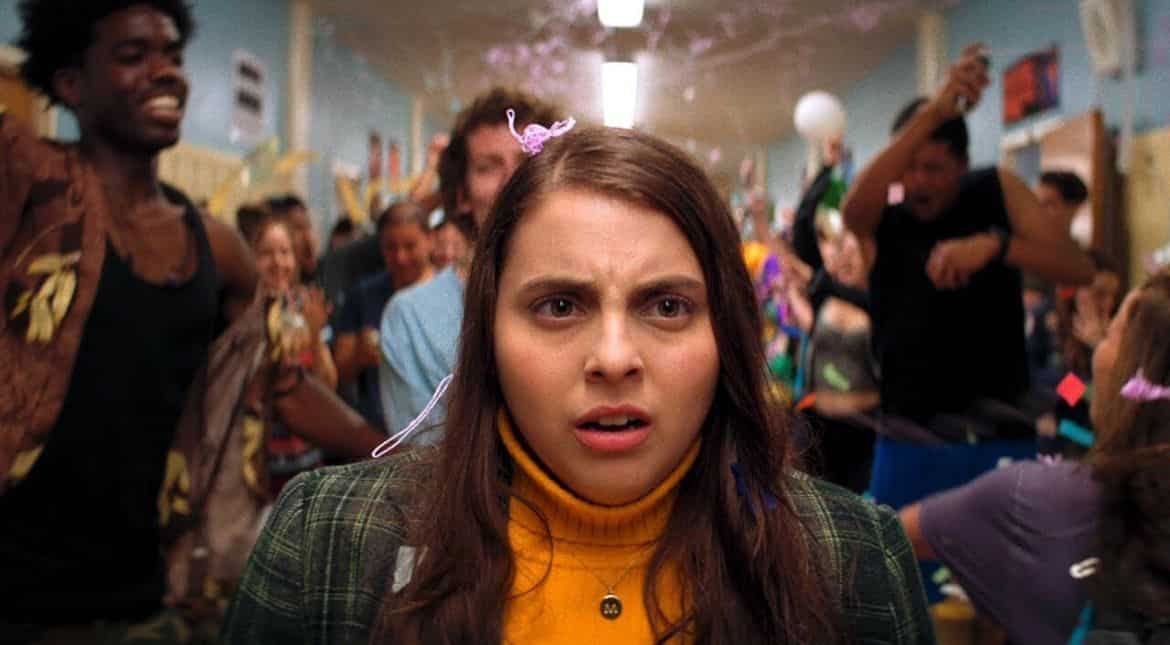 Beanie has got her first Golden Globes nomination with 'Booksmart' in which she has portrayed the role of a high school girl. Beanie Feldstein earlier has also appeared in comedy-drama films such as 'Neighbors 2: Sorority Rising' 2016 and the 'Lady Bird' 2017 as a supporting actor. 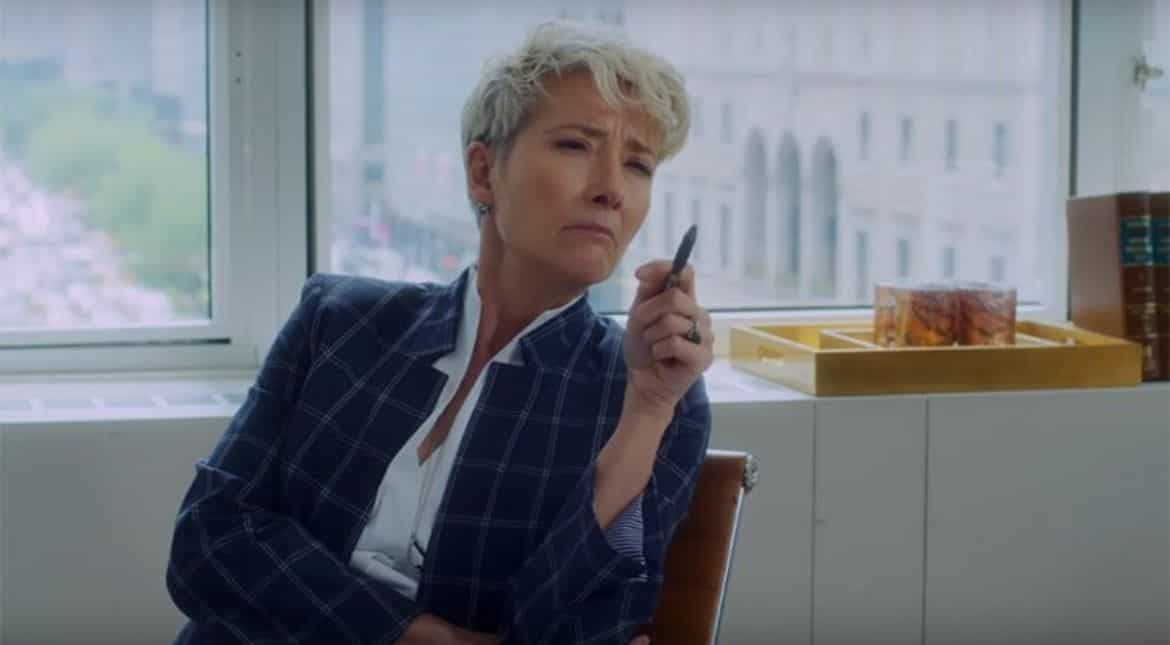 She is an actress, screenwriter, activist, author, and comedian. One of Britain's most acclaimed actress, In her decades-long carrier she had portrayed many memorable characters.

Her portrayals had acclaimed most of the prestigious awards in her successful carrier. However, the actor is a recipient of two Academy Awards out of five nominations and is the only person to receive Academy Awards for both acting and writing. This is the eight-time when Emma is nominated for the Globes. 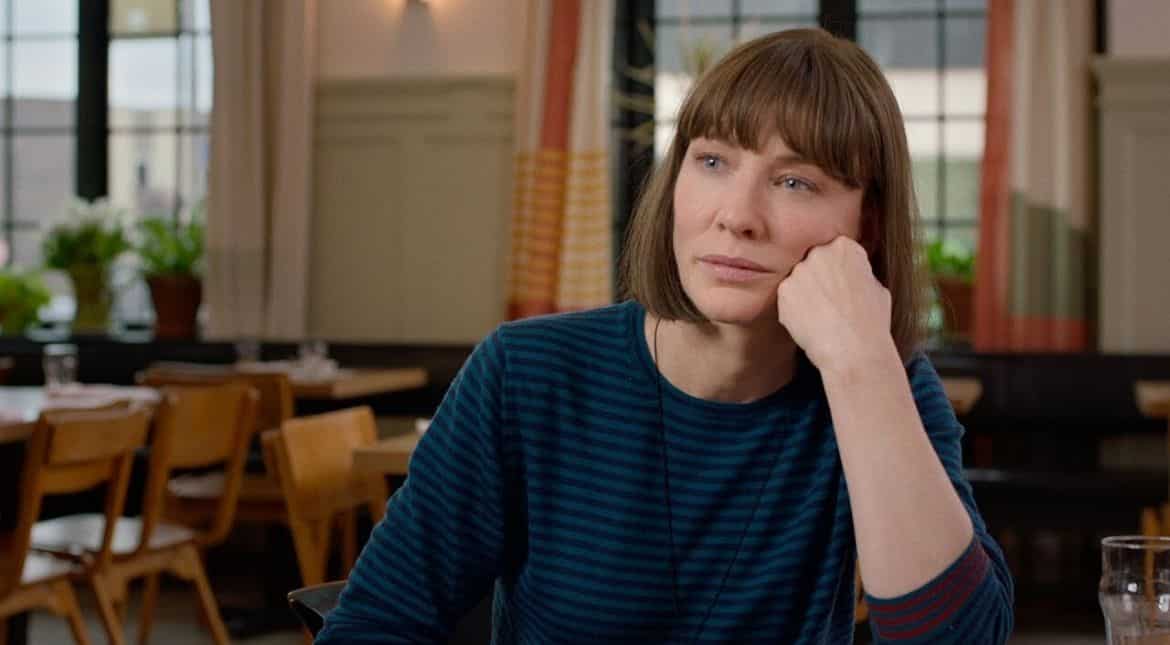 Cate Blanchett was listed as one of the 100 most influential people in the world in 2007 and was ranked among the highest-paid actresses in the world in the year 2018.  She has been known for her roles like Elizabeth I of England in the drama film 'Elizabeth' in 1998, for which she also gained international fame and earned her first nomination for the Academy Award for Best Actress. The actor is a recipient of the most prestigious awards of the cinema.