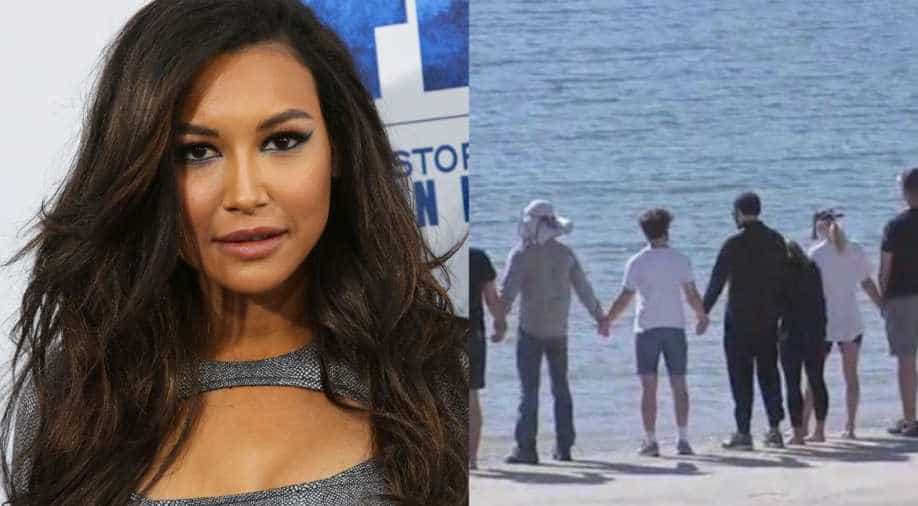 The actors had gathered also for another reason as yesterday was the seven-year anniversary of their co-star Cory Monteith's death.

Actress Naya Rivera who is now said to be found dead by the police at Ventura County would have been happy to see the outpour of love by her fans and ‘Glee’ co-stars. It was quite a sight last evening when her ‘Glee’ co-stars gathered at the lake where she went missing, along with her family, holding hands and remembering her.

They held hands and looked at the water where Naya Rivera was seen last with her four-year-old son. Naya Rivera had gone boating with her son at Lake Piru. The local authorities have ruled out the possibility of a suicide or foul play.

The authorities recovered a body from the lake last evening and gave a press conference confirming that Naya Rivera's body had been found.

The actors had gathered also for another reason as yesterday was the seven-year anniversary of their co-star Cory Monteith's death. Cory had also worked with them in ‘Glee’.

Check out their picture here:

This photo of the cast of #Glee gathering together at Lake Piru today where #NayaRivera’s body was found is incredibly powerful — especially when you consider today is the 7 year anniversary of Cory Monteith’s death. I’m a mess. pic.twitter.com/RhY9hUb78E