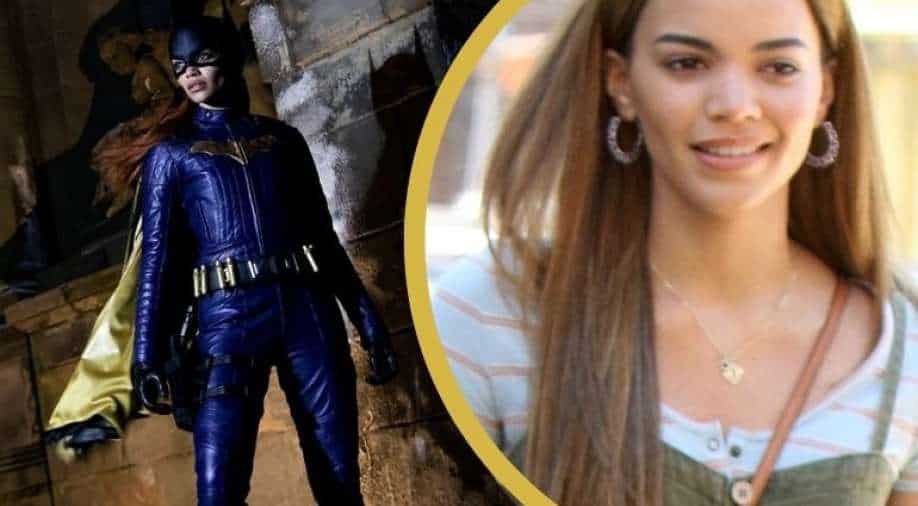 The film doesn't currently have a release date at this time but is scheduled to be released in 2022.

'In the Heights' actor gave fans first sneak peek at the superhero suit she will be wearing as Barbara Gordon for HBO Max's movie.

Taking to her Instagram handle, Grace shared a picture of herself in her costume and wrote a quote from 'Batgirl: Year One', written by Scott Beatty and Chuck Dixon: ''I use their expectations against them. That will be their weakness. Not mine. Let them all underestimate me… And when their guard is down, and their pride is rising, let me kick their butts. - Batgirl, Year One," Leslie captioned the photo.

In the pictures, she's wearing a royal blue costume with the Batgirl logo in her front. She's wearing a gold cape and a matching belt. The film, directed by Adil El Arbi and Bilall Fallah, also stars JK Simmons, Brendan Fraser and Michael Keaton.

The post comes almost six months after she landed the role in July, last year. At the time, she shared the news on Twitter, writing that she was "BEYOND EXCITED to embody Barbara Gordon, your #Batgirl! I cannot believeeee what I'm writing rn… THANK YOU DC for welcoming [me] to the family! I'm ready to give her all I've got!"

The film doesn't have a release date at this time but is scheduled to be released in 2022.