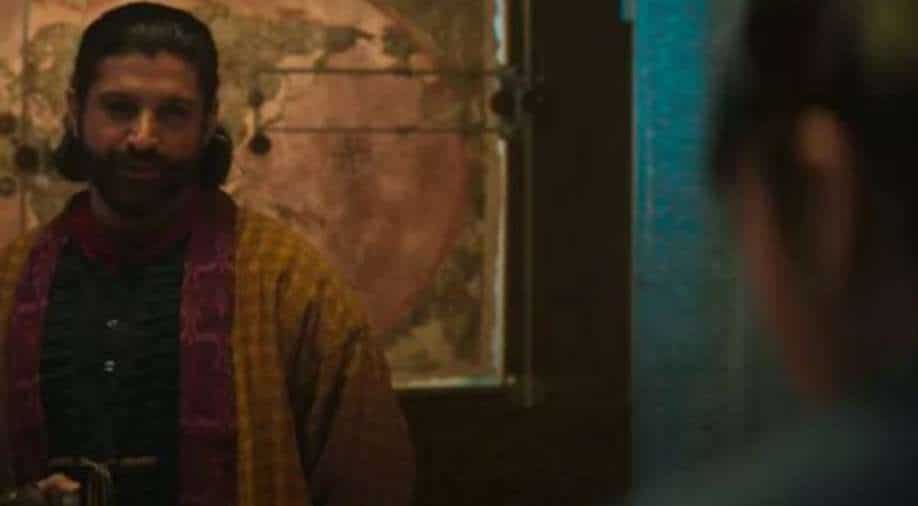 A new teaser of the series featuring Farhan Akhtar has the actor dressed in a robe and sporting slightly longer hair and a full beard.

Bollywood actor-filmmaker Farhan Akhtar has joined the Marvel Cinematic Universe. The first look of Akhtar's character in the new web series 'Ms Marvel' was unveiled on Wednesday on social media.

A new teaser of the series featuring Farhan Akhtar has the actor dressed in a robe and sporting slightly longer hair and a full beard.

His character is seen imparting wisdom to Iman Vellani's Kamala Khan. He tells her, "What you seek is seeking you," which echoes in the next scene.

The video also features The Weeknd's song 'Blinding Lights', and has the teen superhero engaging in fight sequences, and dancing in ethnic outfits.

A day earlier, Farhan had expressed gratitude to the makers of the show for taking him onboard.

"This post is in appreciation of the creators, the directors, and all those in front and behind the camera, who collaborated to make Ms Marvel what it is. It is in appreciation of Sharmeen Obaid-Chinoy for her guidance through my days of working on it. It is an appreciation of Marvel. I'm proud to be part of their conscious inclusiveness. This show is a celebration of diversity and it certainly will bring joy and pride of self-identity to millions of young girls and boys of the sub-continent," Farhan wrote on Twitter.