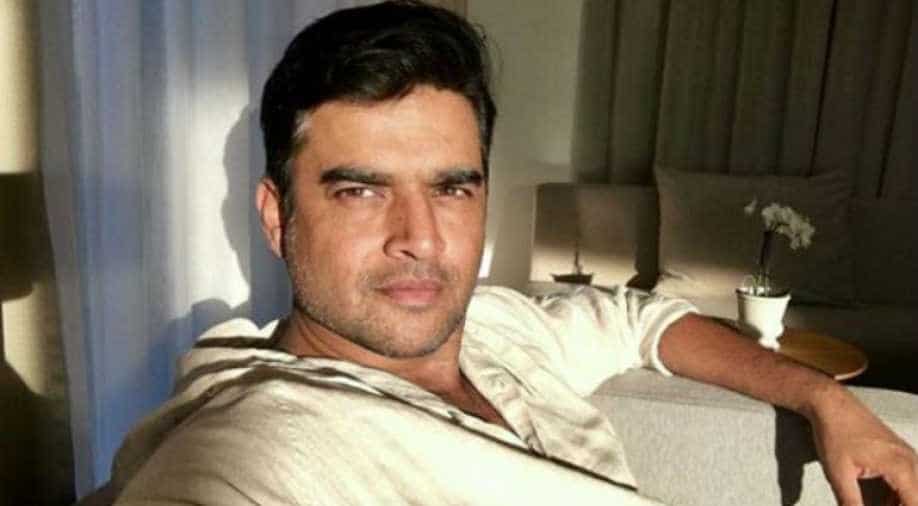 The actor was last seen in a web series called Breathe. Photograph:( Instagram )

With the worldwide theatrical release having happened and enthusiasm soaring over his magnum opus 'Rocketry: The Nambi Effect' -which he has scripted, directed, acted in and produced- Indian actor R Madhavan is a relieved man.

With the worldwide theatrical release having happened and enthusiasm soaring over his magnum opus 'Rocketry: The Nambi Effect' (which he has scripted, directed, acted in and produced), Indian actor R Madhavan is a relieved man. After having waited two-and-a-half years, during the pandemic to get a theatrical release, the actor also went on a whirlwind world tour to promote the film. During an exclusive conversation, WION asked Madhavan about what he would be doing next.

"As you can see from my face, what next is - two months of sleep, three months of just taking it easy and hoping that I make my money back and buy myself a house... thereafter I'll decide what to do with my career" Madhavan had told WION. Recalling the magnitude and grandeur of this project, Madhavan called it "a maniacal journey and insanity". Anybody in their right mind will never venture into a project like this, it doesn't make financial sense or logistical sense, he said about having to film in eight countries and to do so simultaneously in three languages. "I remember being possessed by Nambi sir's story and felt angry that he is not known in our country, and that is a national disservice, that is why I made the film" Madhavan told WION.

WION also asked the actor about the feedback he received from veteran ISRO scientist Nambi Narayanan, on whose life the film is based upon. Looking back, Madhavan revealed that Nambi Narayanan(who was in his late seventies at the time of project commencement) and his family, never expected that a film would be made on his life. After seeing the film, Nambi sir said, "I've seen more things than most men will see in their lives. I've seen most things that most men should not see in their lives and I thought I've seen everything. And now I've seen this movie now!" Madhavan revealed.

Hearing such a touching response from the highly-accomplished rocket scientist(now aged 80), Madhavan asked him if he really meant what he was saying or if there was an iota of a lie in it. Nambi sir told me what he said was all true, and added "I want to thank you for giving me the desire to live a little longer to see the outcome of this film and enjoy its fruits," Madhavan told WION, referring to this as the biggest compliment he had received.

Notably, the veteran rocket scientist who is also a recipient of 'Padma Bhushan' (India's third-highest civilian honour) had vetted the technical aspects of the film and reviewed the script. Queried on how he felt working with Mr Nambi Narayanan himself, Madhavan emphasized the importance of having domain-expert consultants working on a film and the need for more such films to be made in India. "I believe that it's time to make a movie like this and when Dr. Nambi Narayanan steps in and says you're right or this needs to be corrected, you better believe what he's saying. The more authentic and realistic we have films based on technology and science, that respective field benefits out of the film" Madhavan explained.

'Rocketry: The Nambi Effect' had a worldwide theatrical release on Friday, July 1st and is releasing in seven languages including English. Shot simultaneously in English, Hindi and Tamil, the film was later dubbed into Malayalam, Telugu and Kannada. Ready for release in Summer 2020, the film was kept on hold till it was safe to have a worldwide theatrical release post-pandemic.