Emma Watson prefers being called 'self-partnered' instead of single 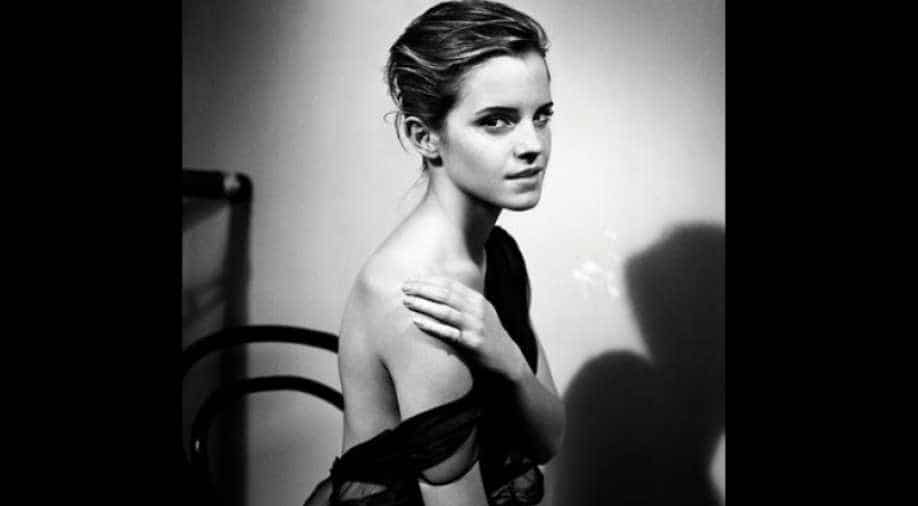 Soon to turn 30, actress Emma Watson wants to term herself as 'self-partnered' instead of being called single.

There is a new word to describe singlehood and we have actress Emma Watson to thank for it. Watson, who is soon turning 30, stated that she preferred the term 'self-partnered' instead of being called single in a new interview to British Vogue.

“I never believed the whole ‘I’m happy single’ spiel,” Watson said. “I was like, ‘This is totally spiel.’ It took me a long time, but I’m very happy (being single). I call it being self-partnered.”

Watson also revealed her upcoming birthday initially set off some anxiety and stress about having a partner and building a life with them.

Introducing @EmmaWatson as the star of #BritishVogue’s December 2019 cover. At 29, Watson is one of the most recognisable faces on the planet, with some 100 million devoted followers on social media. The actor and activist sat down with @Paris.Lees to offer a rare insight into her day-to-day life, as they discussed how Watson is using her unique platform to champion causes like gender equality, reproductive rights and sustainability, her dreams for the future, and her role as Margaret “Meg” March in Greta Gerwig’s all-star reboot of Little Women. Click the link in bio for @Edward_Enninful’s editor’s letter and see the full story in the new issue, on newsstands Friday November 8. #EmmaWatson wears @AlexanderMcQueen ruffled minidress and white and gold diamond @Chopard earrings. Photographed by @AlasdairMcLellan and styled by @PoppyKain, with hair by @AnthonyTurnerHair, make-up by @LynseyAlexander, nails by @LorrainevGriffin, set design by @AndyHillmanStudio.