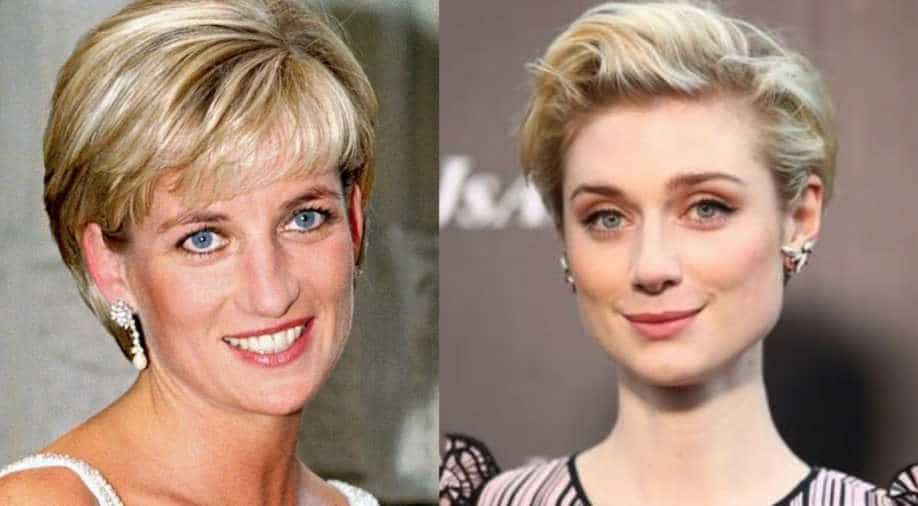 Princess Diana will be played by Elizabeth Debicki in the fifth and sixth seasons of the series.

Netflix’s ‘The Crown’ has found its Princess Diana in the upcoming seasons of the hit show.

Princess Diana will be played by Elizabeth Debicki in the fifth and sixth seasons of the series.

Confirming the same, Elizabeth wrote on Twitter: "Princess Diana’s spirit, her words and her actions live in the hearts of so many. It is my true privilege and honour to be joining this masterful series, which has had me absolutely hooked from episode one.”

Elizabeth will also be seen in Christopher Nolan's film ‘Tenet’.

The filming of the series' fourth season wrapped in London at the start of the novel coronavirus pandemic. There has been no announcement on the premiere date as of now.

Last week, 'GOT' star Jonathan Pryce was roped in to play Prince Philip in final seasons of 'The Crown'.