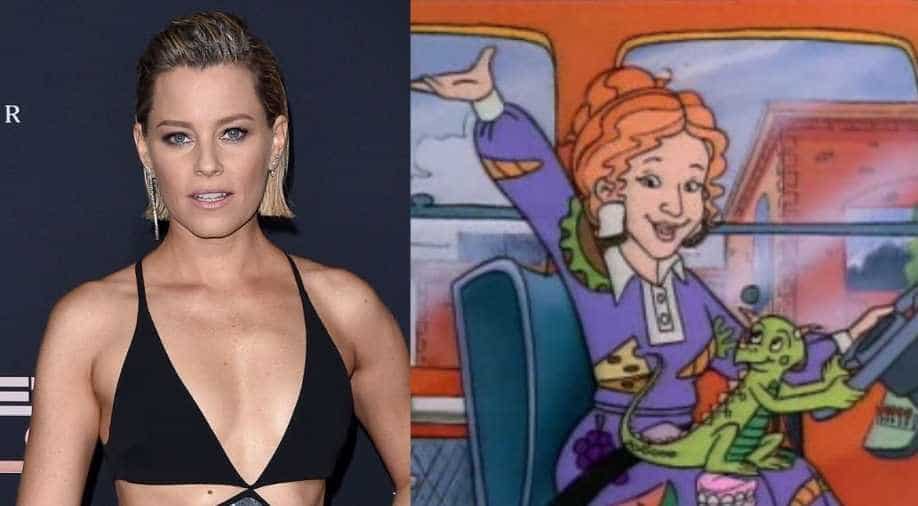 Elizabeth Banks was last seen on screen in ‘Mrs. America’ and ‘Charlie's Angels’ which she also directed.

Hollywood actress Elizabeth Banks has been roped in to play the popular character of Mrs. Frizzle in live-action adaptation of the hugely popular books and series ‘The Magic School Bus’.

It will be the first big-screen adaptation in many years.

The books gained huge prominence when they were published for the first time. The author Joanna Cole and illustrator Bruce Degen based the story on Ms. Frizzle and her class, who set out on field trips in their yellow school bus that magically transforms into a plane, submarine, spaceship or surfboard, depending on the science concept being explored in class.

The books were first adapted into an animated TV series featuring Lily Tomlin as Ms. Frizzle. They aired for 18 years in the US and have since then been broadcast in more than 100 countries around the world. An animated sequel to the original series, ‘The Magic School Bus Rides Again’ came out with Kate McKinnon as Ms. Frizzle’s sister, Fiona. It debuted on Netflix in 2017.

Meanwhile, Elizabeth Banks was last seen on screen in ‘Mrs. America’ and ‘Charlie's Angels’ which she also directed.

From 'Four More Shots' to 'Never Have I Ever': 5 shows to watch in Pride month