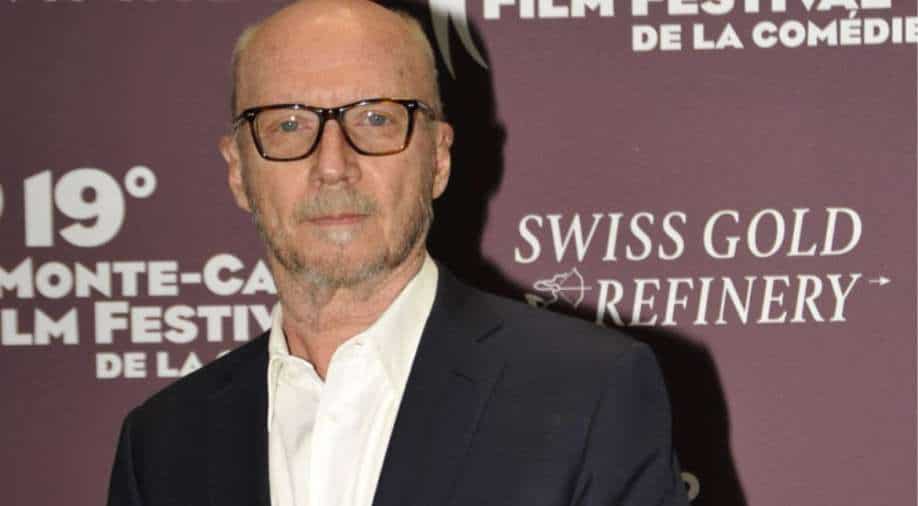 During his final court appearance, also a preliminary hearing, Haggis was interrogated for several hours and submitted his replies through written statements in English, as he does not speak Italian.

`Crash` director Paul Haggis has appeared in court again in Italy, where he is currently under house arrest in a hotel after being alleged of sexual assault, according to Italian news agency ANSA. Both Haggis and his alleged victim, understood to be a 28-year-old British woman, attended the courthouse in the Southern port city of Brindisi accompanied by their lawyers for the special evidence pre-trial hearing on Wednesday, as per Variety.

They were cross-examined before investigating judge Vilma Gilli was due to decide on the next steps in the court case. ANSA reported that it was the first time since the alleged assault on June 15, that both the accused and the accuser were in front of each other.

The accuser was in court for eight and a half hours and "confirmed the content of the complaint without any hesitation and without any uncertainty," her lawyer Claudio Strata said.

Haggis, who won two Oscars for `Crash` and is also known for writing `Million Dollar Baby,` was arrested on June 19 after the alleged victim told police that the director twice had non-consensual sex with her. Since then, he appeared in court twice, and a judge has ordered him to remain under house arrest at a nearby hotel.

Haggis originally came to Italy to attend the Allora Fest film festival, which he was involved in organizing and where he was due to hold a number of masterclasses, when the anonymous complainant flew in to join him. After her police complaint and Haggis`s subsequent arrest came to light the festival went ahead without the director earlier this month, as per Variety.

During his final court appearance, also a preliminary hearing, Haggis was interrogated for several hours and submitted his replies through written statements in English, as he does not speak Italian. These were later translated for the benefit of the court.

However, Haggis denied all allegations and claims that the alleged victim consented to the sexual encounters. His lawyer Michele Laforgia accompanied him in court on Wednesday. Laforgia previously said the director will "remain in Italy until his total innocence is definitively proven."

Following Wednesday`s trial, Laforgia said Haggis` freedom would be restored shortly, with a formal motion to have his house arrest lifted due to being filed soon. "We are talking of a non-Italian citizen who finds himself restricted in this country with a restrictive measure of personal freedom," Laforgia said.

Haggis is also facing a court case in the United States, where he is being sued by film publicist Haleigh Breest, who alleges Haggis raped her in January 2013. Breest originally filed the lawsuit in December 2017, although proceedings were delayed due to the COVID-19 pandemic. A hearing date of October 11 has now been set in Manhattan.