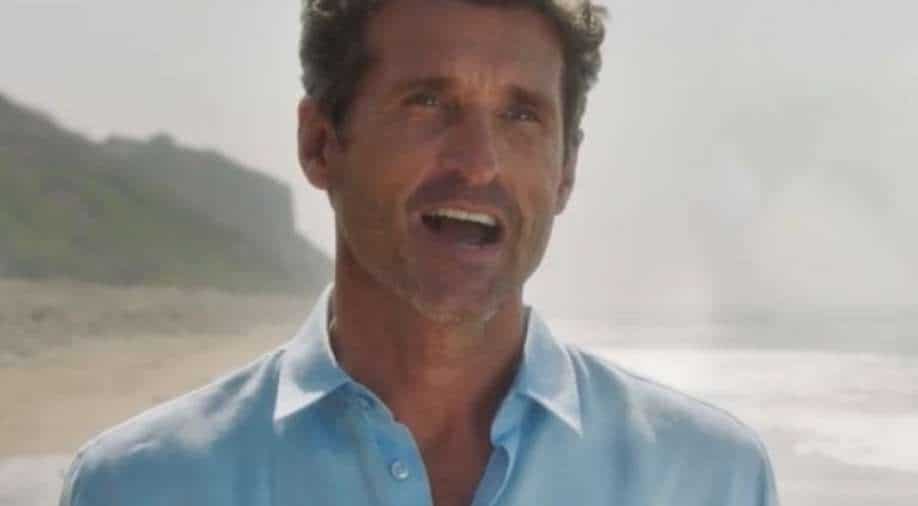 ABC's most awaited season of 'Grey's Anatomy' returned and gave fans a jaw-dropping surprise of Derek Shepherd returning, and it was not less than a dream for Grey's fans. His appearance was the first time since his surprise death in season 11.

Although the iconic moment of Derek garnered +3.09 million viewers after three days of playback. The show's viewership was the largest in more than 5 and a half years since the April 23, 2015 episode, which featured McDreamy’s shocking death. Read our review here

As both the episodes which gave fans sudden surprise come out as the most viewed episode of the long-running show.

The show also topped the rating charts, delivering a 1.3 average rating among adults 18-49 across its two-hour premiere and 5.7 million total viewers. Last season’s finale scored a 1.4 rating and 7.3 million viewers.

In the show, Meredith collapsed in the parking lot of the hospital and in her dream state, she reunited with her dead husband Derek on a dreamy beach. This season of Grey’s Anatomy is set amid the ongoing pandemic.

Recently, while appearing on the show, Patrick said that the audience’s “response has been incredibly overwhelming and very moving.”