Deepika Padukone on pay gap in Bollywood: I know my worth 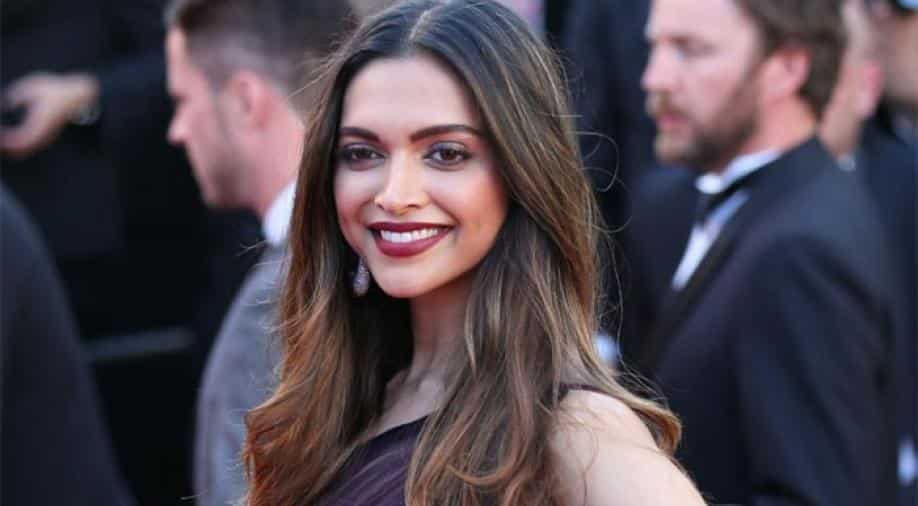 "I am being underpaid. I was not okay with that,” Deepika Padukone said.

Amid all the creative content flourishing in Bollywood, actresses of the present times know their worth and do not hesitate to demand the pay package that they deserve.

Recently, Deepika Padukone revealed an incident where she said 'tata-good bye' to a movie when she learnt how the director of the movie was willing to pay more to the male actor and not her.

She said, “There was a recent incident where a director offered us a film that creatively I liked. But then it came to talking about money, and I said that this is what I would charge. Then it kind of went back and forth. He came back and told me that he wouldn’t be able to afford me as he had to accommodate the male (lead). So, then I said ‘tata- good bye’ as I know my track record. I know my worth. I know that his films haven’t been doing as well as my films have. So, it made absolutely no sense. I was okay to say no to that film based on pay because I thought it was unfair.”

While the actress is still garnering praises from everywhere for her portrayal of the courageous Rani Padmini in the movie 'Padmaavat' (2018), she took the opportunity to acknowledge about the pay disparity in the Hindi film industry and how she has been demanding for equal pay for equal work.

The 'Chhapaak' actor was speaking at the launch of 'The Dot That Went for A Walk'. The book is about 51 real women heroes and has one chapter on Padukone.

The actor said, “Today in films, there is no lack of opportunity. The kind of films and the place of a woman in these films have changed a lot. And, of course, the pay. I would like to speak for myself. I have been able to bridge the gap, in terms of what my male contemporaries get paid versus what I am getting paid.”

“Today, I am ready to take those steps, measures or decisions for myself because I am going to be able to sleep peacefully at night. I don’t think I would be able to live with the thought that despite the same kind of creative contribution as my male co-star, and bringing in the same kind of value to the film as him, I am being underpaid. I was not okay with that,” Deepika Padukone said.