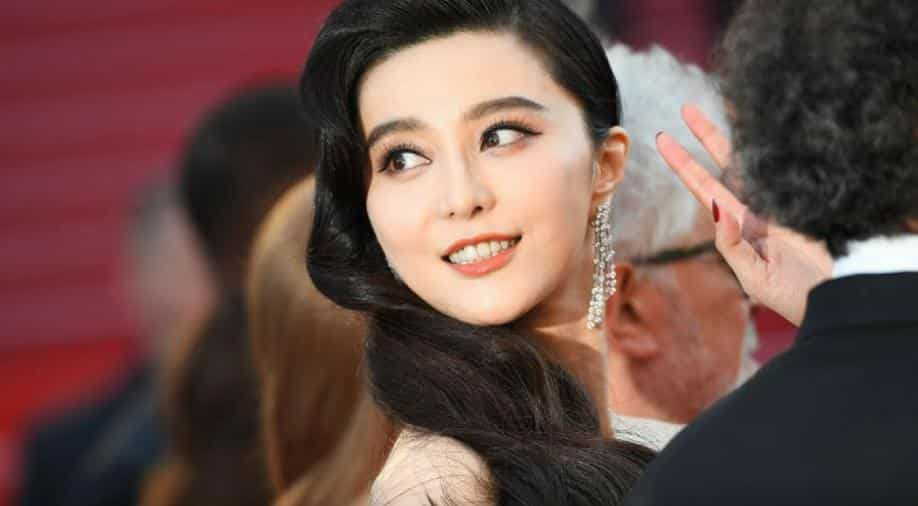 A pretty Chinese actress who starred in X-Men: Days of Future Past has now been missing since a few days from her home country after reportedly facing a travel ban.

A Chinese newspaper report claimed that Fan Bingbing was under a tax cloud and was barred from leaving the country without settling her dues. The report has now been taken down apparently.

One of the highest paid actors in the world, the 36-year-old's disappearance has led to an online debate as fans around the world are worried about her and at the same time feel that Chinese A-listers who earn more than many Hollywood stars take back a lot from the industry and give it too less. She apparently earns more than Hollywood star Jennifer Lawrence. Fan topped last year’s Forbes list of best paid Chinese celebrities with earnings estimated at US $45 million.

The actress has, however, not been accused officially of tax fraud. Her studio has even rejected all the allegations and said that it would cooperate with the authorities.

Currently, the matter is being investigated as tax officials have not released any findings.

But what adds to the worry is that the actress has not only disappeared from any public scene, she is not there on Chinese social media. Her last post on her microblog is dated June 2 and is about a charity programme that she took part in. The latest post on her studio’s microblog, Fan’s main channel to the public, was dated June 19 and is about the same charity work.