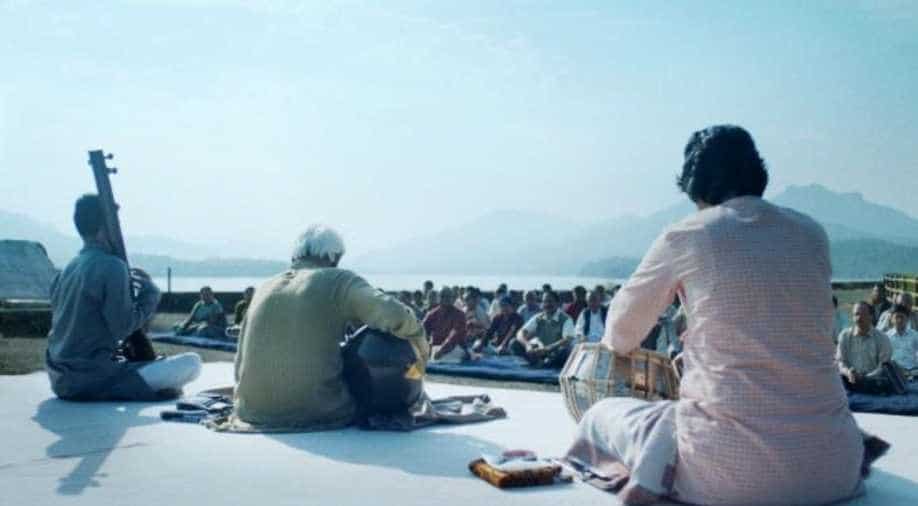 The movie is the first Indian film since 'Monsoon Wedding' (2001) to compete at the festival.

Chaitanya Tamhane’s 'The Disciple'  won the prestigious FIPRESCI award at the 2020 Venice Film Festival. The movie received rave reviews from the critics at the carnival.

Expressing his gratitude, Chaitanya said, ''I want to thank the FIPRESCI and its jury members from the bottom of my heart for their continued support for our work. This is a very special honour for us given that the jury for this award comprises of film critics and journalists from around the world. We are all quite thrilled and excited with this fantastic start to the journey of 'The Disciple',''

Chaitanya's movie entered in competition at the 77th Venice International Film Festival, and was the first Indian film since 'Monsoon Wedding' (2001) to compete at the festival. The movie has been produced by four-time Oscar-winning filmmaker Alfonso Cuaron.

The Marathi drama has been written and directed by Chaitanya Tamhane. The movie follows the story of Sharad Nerulka, who has devoted his life to becoming an Indian classical music vocalist, diligently following the traditions and discipline of old masters, his guru, and his father. But as years go by, Sharad starts to wonder whether it's possible to achieve the excellence he's striving for.