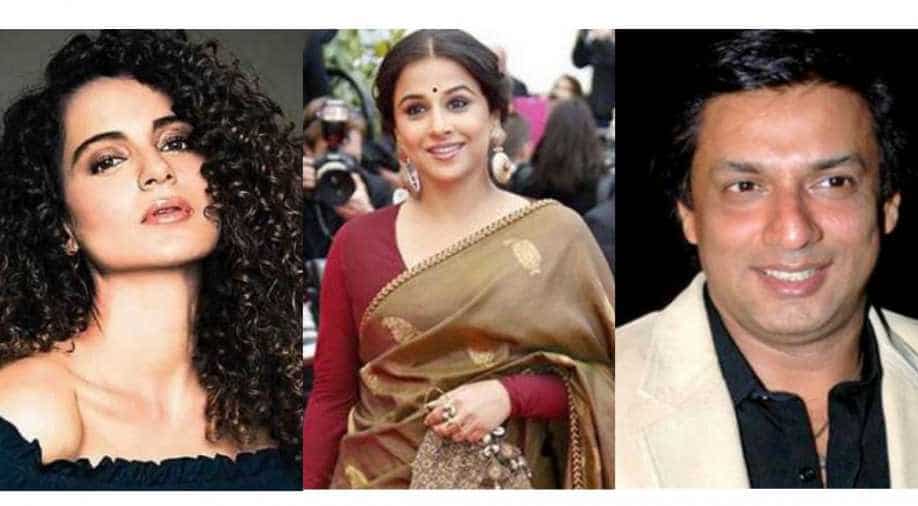 A host of celebrities came to attend the event Photograph:( Twitter )

The launch was a highly glamourised event as the whos who of the industry came to attend including CBFC chairman Prasoon Joshi, Secretary, I&B, Amit Khare and industry insiders. Celebrities like Vidya Balan, Kangana Ranaut, Satish Kaushik, Madhur Bhandarkar came to attend.

The Central Board of Film Certification (CBFC) in India now has a new logo and certificate design as announced by the Union Minister for Information & Broadcasting Prakash Javadekar. The announcement was made in a function in Mumbai.

Javadekar explained that the same has been done so that the design is in sync with the changing world of technology. It has a QR code now that will bring in greater level of transparency and will be able to provide information yo filmmakers in a better manner.

Film trade analyst Taran Adarsh took to Twitter to tell about the event as it was a one-of-a-kind event hosted by the CBFC.

On the new design, Prasoon Joshi said, "I believe design should reflect the contemporary digital world and leverage the ease that technology has brought into our work processes. The design change is not cosmetic; it is extremely functional and underlines the CBFC's positive value-added approach."

He added, “The Board has been playing an active and positive role in taking forward the issues of the film industry and has brought in greater transparency and smoother processes.”