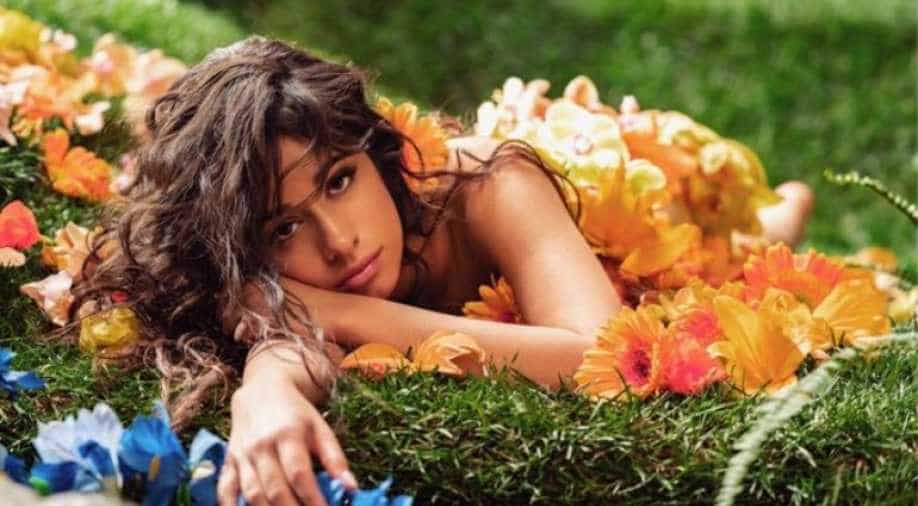 The 'Senorita' singer shared the exciting news on Instagram and wrote, "SURPRISE !! The #LivingProofVideo drops at 5p ET TODAY," she teased on Sunday on Twitter.

SURPRISE !! The #LivingProofVideo drops at 5p ET TODAY and I’m performing it on the #AMAs tonight ! Tune in 🌼🌼🌼 love you guys 🎥 Alan Ferguson

After releasing the song on Sunday afternoon, the 22-year-old wrote, "I loved pretending I was a little fairy nymph cuz that`s all I wanna be". The sensual visual has Cabello frolicking out in nature as she sings a story of romance. Complete list of 2019 AMAs winners

the video for living proof is OUT NOW 😩😊😊😊 I loved pretending I was a little fairy nymph cuz that’s all I wanna be !!!! watch the #LivingProofVideo on @YouTubeMusic and tell me what u think

go behind the scenes of the Living Proof music video 💕 http://camilacabello.lnk.to/LivingProofVideo

"The overall concept of the video is a very surrealistic, dreamy, ethereal, sensual, soft landscape," she said in the clip. "It really is just images that capture, to me, just like this very divine energy".

Cabello added: "The song is really about just being intimate with the person you`re in love with and how beautiful and divine and otherworldly that can feel," she concluded. Also see: AMA 2019: 'Artist Of The Decade' Taylor Swift performs career's best songs