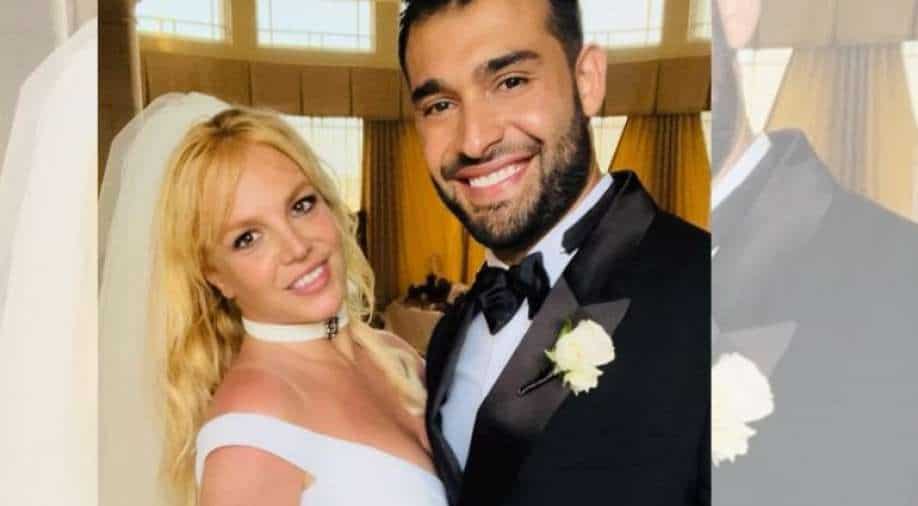 Days after Jason Alexander tried to crash ex-wife Britney Spears' wedding with Sam Asghari, he has been slapped with criminal stalking charges by a US court. Jason and Britney were married in 2004 for less than three days before the marriage was annulled.

According to reports, Jason Alexander pleaded not guilty to the allegation, as well as misdemeanour counts of trespassing, vandalism, and violence, in Ventura County court.

Alexander was still jailed and appeared in court by video conference. A judge set his bond at $100,000 and ordered him to stay at least 100 yards away from Spears for the next three years.

Alexander who is Spears' childhood pal, was live-streaming on Instagram as he approached the house on the day of her wedding. He entered a relatively empty but well-decorated room and informed security that Spears had invited him.He was held by deputies responding to a trespassing call, and he was arrested after they discovered he had a warrant out of another county, according to the Ventura County Sheriff`s Office.

Alexander's bail will be reviewed at a hearing on Wednesday.

Did you know Britney Spears wore a ‘diamond thong’ at her wedding reception?

Spears was previously married to Kevin Federline from 2004 to 2007, with whom she had two boys, ages 14 and 15.In 2016, she met Asghari while filming the video for her song "Slumber Party."Spears and Asghari married nine months after they became engaged, and nearly seven months after Spears earned her independence from a court conservatorship that had ruled over her life and affairs for more than a decade.

The following day, Spears announced the wedding on her Instagram and Twitter accounts."Wow !!! Holy holy crap !!! WE DID IT !!! WE GOT MARRIED !!! Gggggeeeeezzzzz !!! It was the most spectacular day !!!" In the posts, Spears included a photo of herself and Asghari from the ceremony. "The ceremony was a dream and the party was even better !!!"

A toast to a new beginning! Inside Britney Spears, Sam Asghari's dreamy wedding