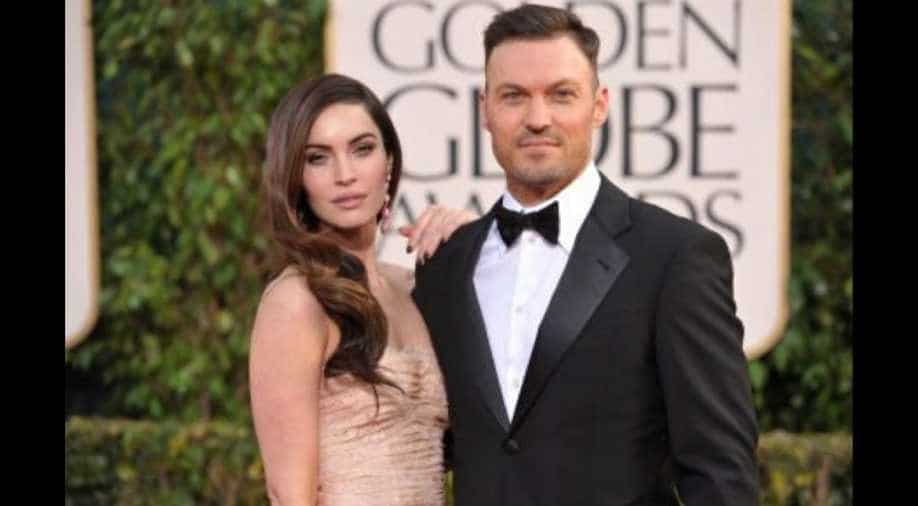 The couple share three children together — Noah, 7; Bodhi, 6; and Journey, 3.

Revealing the news on Monday, Brian opened up on breakup during an episode of his podcast as he said that they simply grew distant at the end of last year while Megan Fox was away shooting a film.

He revealed that she told him, “I realized when I was out of the country working alone that I feel more like myself, and I liked myself better during that experience and I think that might be something worth trying for me,” after she returned from filming.

Green shared that they intend to "still do family vacations and holidays as a family and really make that a focus for the kids."

Brian also added, "She’s been my best friend for 15 years and I don’t want to lose that. There's this sense of loss of, 'How do I go on with this big part of my life that I've always known and loved and shared changing?' What does that landscape look like? What does that life look like? ... Megan and I talked a lot about it, and it's a big concern for both of us."

The couple share three children together — Noah, 7; Bodhi, 6; and Journey, 3.

Megan Fox and Brian Green started dating in 2004 and married in 2010. Fox had filed for divorce from Green in 2015, but the couple later reconciled.