Brad Pitt: I kind of see dance as my future 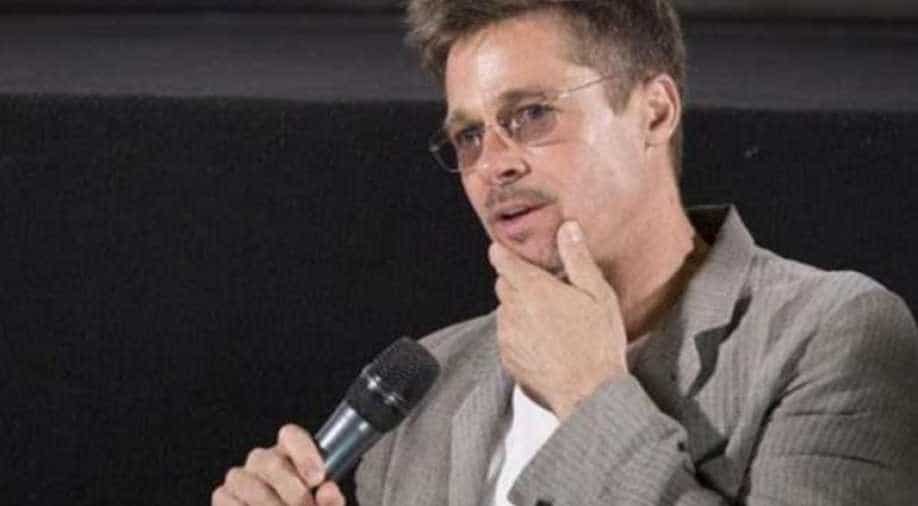 The Hollywood A-lister then said he was not sure if he will take up the art form as a hobby or as a professional.

Brad Pitt is keen on pursuing dance in some form in the near future.

The Hollywood A-lister then said he was not sure if he will take up the art form as a hobby or as a professional. In an interview, he said, ''I went to two proms! I wore a white tuxedo. Pinned on the corsage. And I danced. I had a 20-year hiatus where I didn't dance at all, and now I kind of see dance as my future.

He continued, "I know I'll be throwing arms out of joint and dislocating things, but yeah, I feel like I've got the green light in my soul to explore dance. I don't know what that means yet, but I'm feeling moved by the spirit.”

Brad Pitt was recently seen in ‘Once Upon A Time in Hollywood’ with Leonardo DiCaprio in Quentin Tarantino’s film. He was also seen in James Gray’s ‘Ad Astra’. He is currently nominated in the Best Supporting Actor in a Motion Picture category in Golden Globes 2020. The awards ceremony is slated for January 6 according to the Indian Standard Time.

The actor will be part of the Golden Globes 2020 also as a presenter along with Leonardo DiCaprio, Jennifer Aniston, Jennifer Lopez and many others.

Update: We're excited to confirm the stars of @OnceInHollywood, Brad Pitt and @LeoDiCaprio, as presenters for the 77th #GoldenGlobes! pic.twitter.com/2EVnfS7oHV

Confirmed: Jennifer Aniston and Paul Rudd are on the list of presenters for Sunday's #GoldenGlobes! https://t.co/W0ZJdy82vt