Wait, what? Reports suggest Ranbir Kapoor and Alia Bhatt are getting married this April 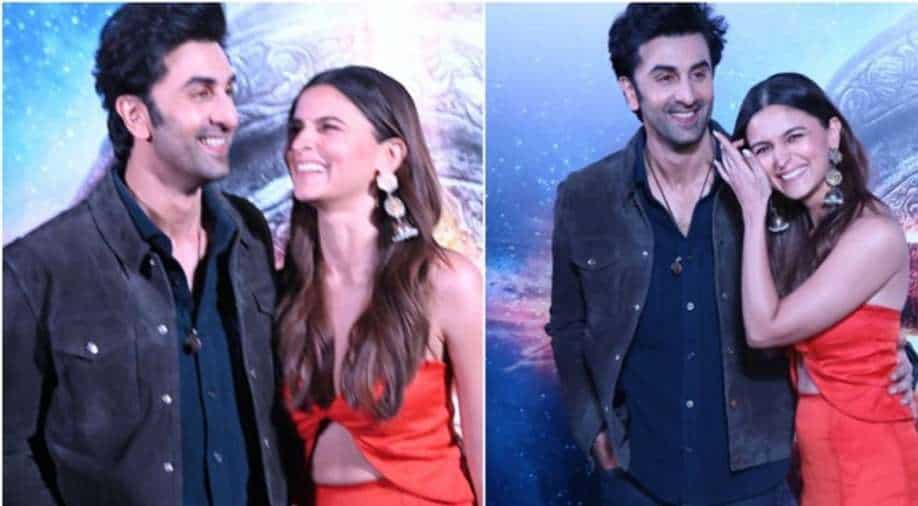 Ranbir Kapoor and Allia Bhatt have been dating for sometime now. They also have their first film together 'Brahmastra' up for release later this year.

Looks like wedding bells are going to ring sooner than expected for Bollywood lovebirds Ranbir Kapoor and Alia Bhatt. According to a report in ETimes, the two are supposedly getting married in the second week of April.

As published in the report, a source close to the Kapoor and Bhatt families revealed, “Alia's maternal grandfather N Razdan is in a fragile physical condition and he expressed his desire to see Alia get married to Ranbir. Mr Razdan has also grown quite fond of Ranbir and loves him a lot.”

The source also revealed that a final date has not been finalised yet but it looks probable that the wedding will take place on April 17 and if thats true then there’s barely any time left.

Also, their wedding is said to be planned to be simple and will have only key family members in attendance. The wedding will be either a single day or just a 2-day affair. So you can expect no pricey wedding venues or elaborate spreads and humongous trousseau involved in the scheme of things.