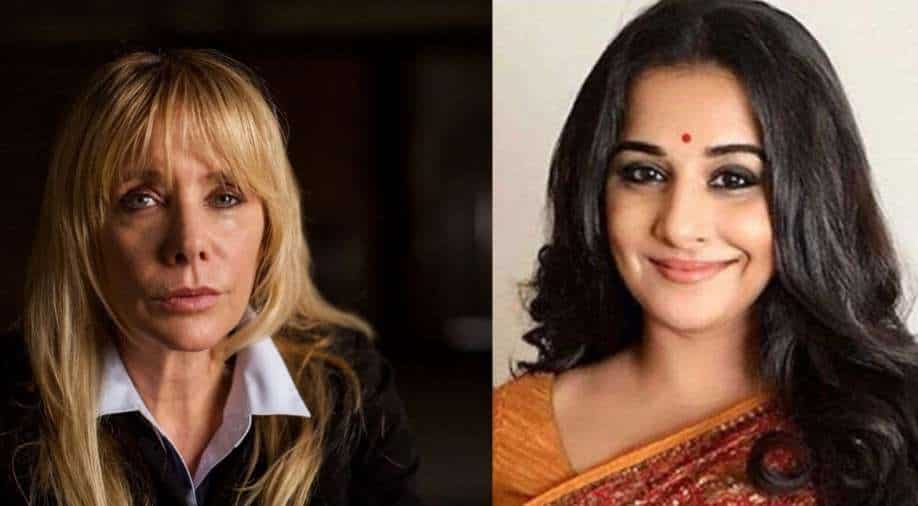 The comic book series on which the Indian superhero film starring Vidya Balan is based is now in its fourth edition and is titled ‘Priya’s Mask’ as it tackles the COVID-19 pandemic.

Bollywood actors Vidya Balan and MrunalThakur have teamed up with Hollywood star Rosanna Arquette for lending their voice for an animated short film based on the Indian female comic book superhero Priya. Mrunal’s character will be escorted by the flying tiger Sahas, voiced by Vidya.

On bagging the film, Mrunal Thakur said, "I have always aspired to be that superwoman who spreads awareness around social issues and it couldn't be more exciting than to be a part of an animation character who is the voice of reason. I want to tell children of frontline workers that even though their parents aren't wearing capes, they are heroes in their own ways. They too are saving lives and taking care of the nation.”

Set against the backdrop of Jodhpur, the story also features the eight-year-old Meena, voiced by Sairah and her working mother who nurses COVID infected patients.

The comic book series is now in its fourth edition and is titled ‘Priya’s Mask’ as it tackles the COVID-19 pandemic.

It will also feature the voice of Sairah Kabir, daughter of Indian filmmaker Kabir Khan.

The installment will present a debut alliance between two female comic book superheroes from neighboring countries, with Priya collaborating with the Pakistani female superhero, Burka Avenger, in their fight against the deadly virus.

'Delhi Crime' director on winning International Emmy Award: ' It's a collective victory of the cast and crew'

The comicbook and film will be released worldwide on December 2 on multiple platforms.

From Katrina Kaif to Disha Patani, celebs holidaying in the Maldives