'Delhi Crime' director on winning International Emmy Award: ' It's a collective victory of the cast and crew' 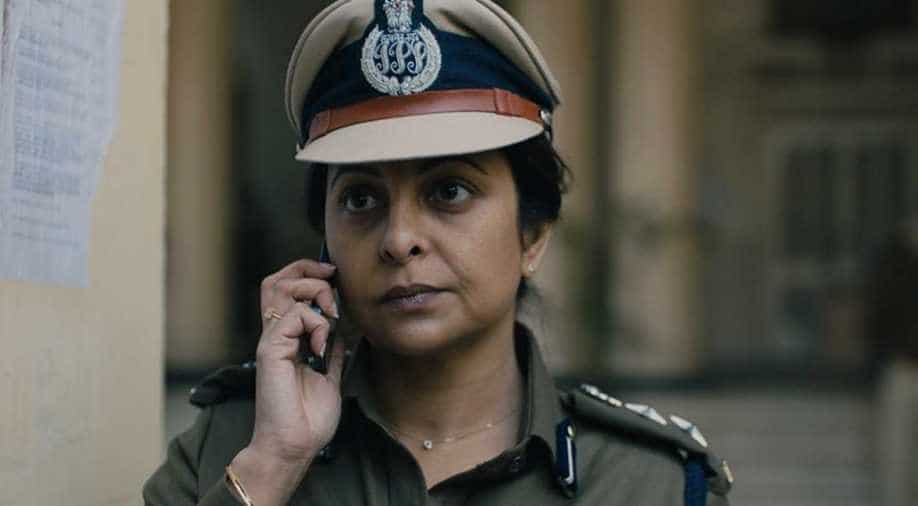 Fresh from the International Emmy win for his series 'Delhi Crime', director-writer Richie Mehta on Tuesday said the award is the collective victory of the cast and crew who worked tirelessly to make the show a reality.

The Netflix India Original series bagged the best drama series honour at the 48th International Emmy Awards on Monday night. "I never anticipated getting here - it's the culmination of years of work by hundreds of people, sometimes in total isolation and defiance. 'Delhi Crime' is a complete labour of love, born out of sadness, anger, frustration, and ultimately, compassion. The entire team from start to finish should take a bow for giving their all to this vision," the Indian-Canadian director said in a statement.

Also read- Shefali Shah to WION on 'Delhi Crime': Preventive security is not always possible in the capital

Told from the perspective of the Delhi Police team investigating the crime that made global headlines, 'Delhi Crime' deconstructs the case of the 23-year-old physiotherapy intern who was abducted and gang-raped in a moving bus on the night of December 16, 2012, before she was abandoned on a Delhi road. Her injuries were so grievous that she died in a Singapore hospital a fortnight later.

The show, released in 2019, received massive acclaim for its sensitive retelling of a horrific crime that shook the entire nation. Performances by its ensemble cast, including Shefali Shah, Rasika Dugal, Adil Hussain and Rajesh Tailang, were particularly appreciated.

Monika Shergill, VP, Content, Netflix India, congratulated the entire team of the series for bringing home India's first International Emmy win. "Led by the incredible Richie Mehta, the amazing cast and crew told an important story with sensitivity and responsibility. Winning Best Drama Series is a testament to the brilliance of India's outstanding creative community. We hope this is the first win of many for Indian stories that are watched and appreciated by the world," Shergill said.

'Delhi Crime' was nominated in the best drama series category alongside Germany's 'Charite' season two, UK's 'Criminal', and the second season of 'El Jardin de Bronce (The Bronze Garden)' from Argentina. Previously, two other Netflix India Originals 'Sacred Games' season one and 'Lust Stories' were nominated in the best drama and best TV movie or miniseries categories, respectively, at the 47th Annual International Emmy Awards, while Radhika Apte was nominated for best actress for 'Lust Stories'.