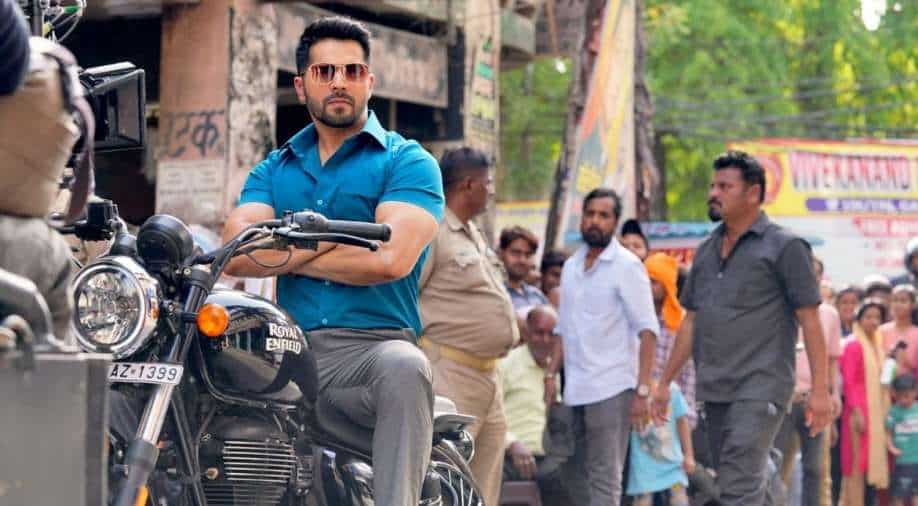 Varun Dhawan and Janhvi Kapoor are cast opposite each other in this love story which will be helmed by Nitesh Tiwari.

While the film has definitely piqued our curiosity with the two actors sharing screen space for the very first time and the fact that it’s helmed by an ace filmmaker like Nitesh, the recent picture of Varun Dhawan from the sets of ‘Bawaal’ has us excited! 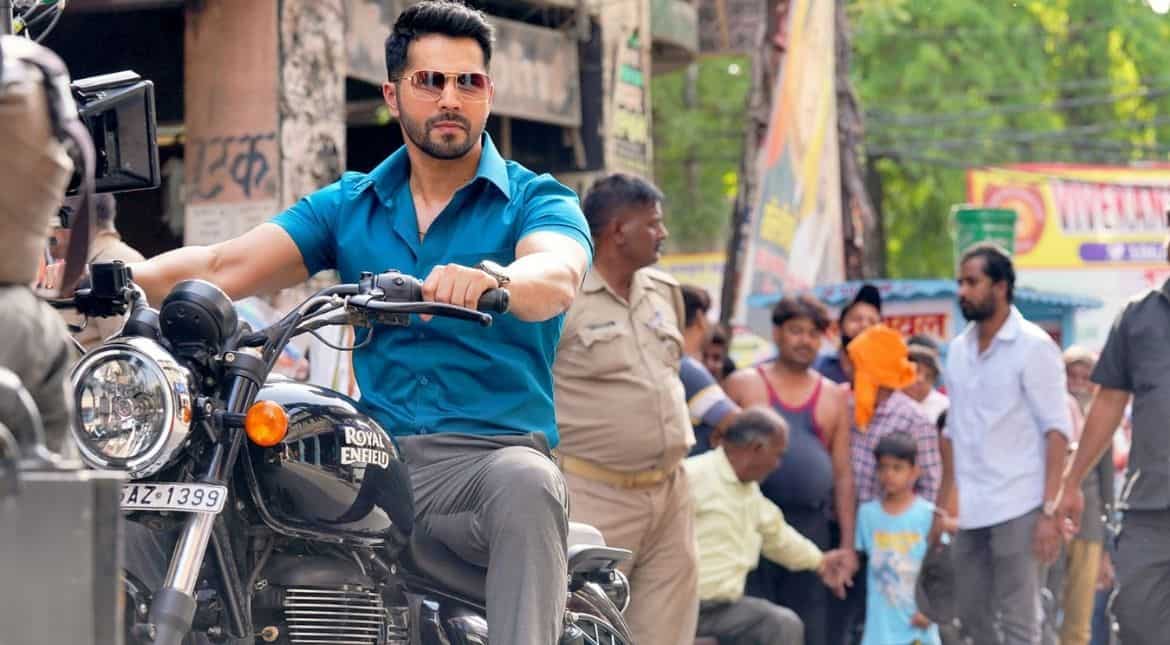 The actor can be seen riding a Royal Enfield and looks dashing and ripped in the images that the makers have shared. Varun was clicked on the streets of Lucknow where the film is currently being shot.

Interestingly, the mega-canvas film will be shot across 3 Indian locations and 5 European countries, including the city of Paris.