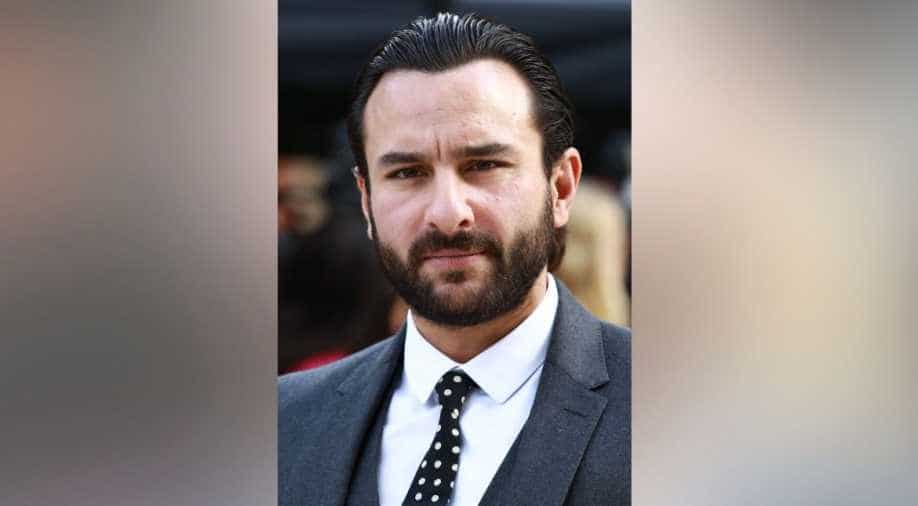 Saif Ali Khan will soon be seen on Amazon Prime web show titled ‘ Tandav’. Makers revealed the first look of the web show as he is seen waving at a crowd. The makers have also released the first trailer of the show.

The post reads: "We suggest take a closer look. #TandavOnPrime, releasing on January 15!"

The web series will be directed by Ali Abbas Zafar. The intense political drama will feature known faces such as veteran actress Dimple Kapadia, Mohammed Zeeshan Ayyub, Sunil Grover, Kritika Kamra, Sarah Jane Dias and Gauahar Khan among many others.

The makers have kept the rest of the details about the project under wraps.