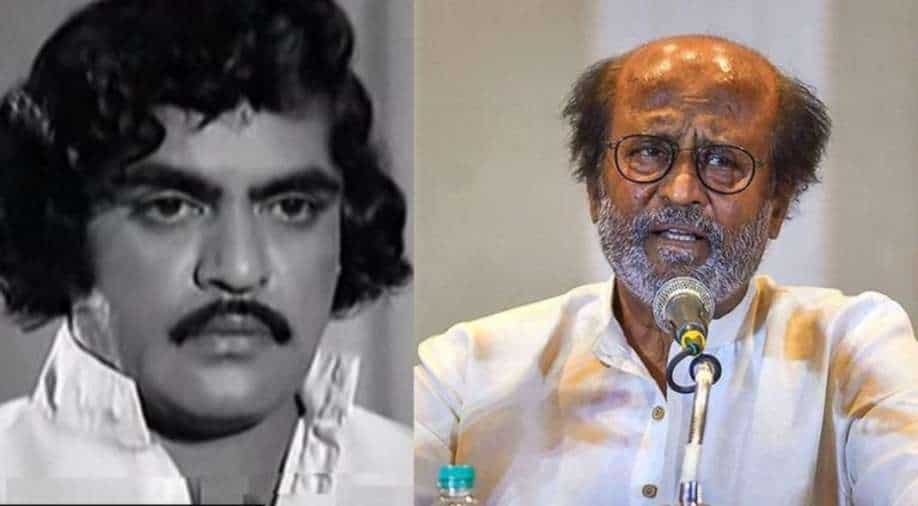 Indian superstar Rajinikanth, who had worked with Srikanth in 'Bhairavi' and 'Sadhurangam', paid tribute to the late actor.

Veteran Indian actor Srikanth--who has worked mostly in Tamil movies--died at the age of 82 in Chennai on Tuesday, reports confirm.

Indian superstar Rajinikanth, who had worked with Srikanth in 'Bhairavi' and 'Sadhurangam', paid tribute to the late actor.

"I am deeply saddened by the death of my dear friend Srikanth. May his soul rest in peace," Rajinikanth's tweet in Tamil read. He posted the tribute on Tuesday night, just hours after news of Srikanth's death started emerging.

Also read: Kim Kardashian's daughter North has some really mean things to say about her: Watch

Srikanth made his acting debut with the 1965 film 'Vennira Aadai' alongside former actor-turned politician J Jayalalithaa.

The now deceased actor's most famous work was back in 1974 in the super hit film 'Thanga Pathakkam'.
Srikanth's worked in many noteworthy films such as 'Bama Vijayam', 'Poova Thalaiya' and 'Ethir Neechal', among others. Srikanth's last film as an actor was the 2009 film 'Kudiyarasu'.