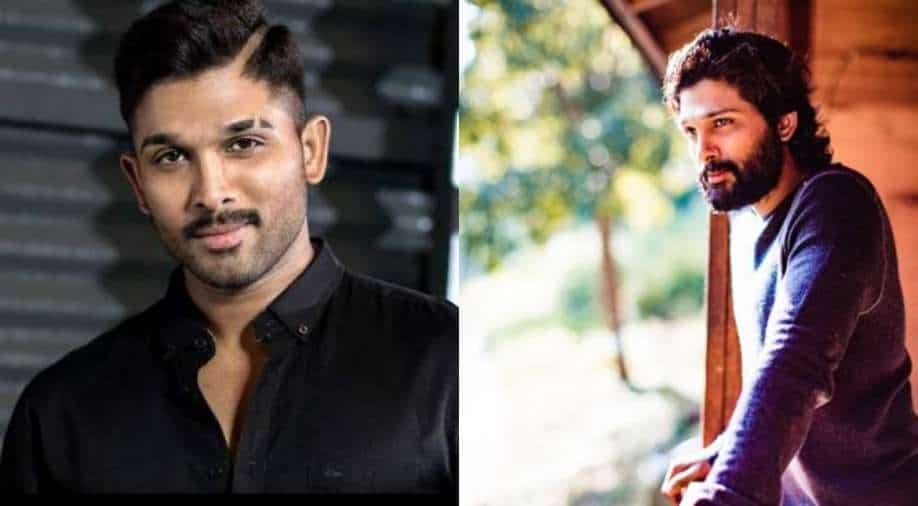 Allu Arjun’s daughter, Allu Arha, will be the fourth generation from Allu-Konidela family to get into the South Indian film industry.

South Indian superstar Allu Arjun announced on social media that his daughter Allu Arha will be making her acting debut soon with another South Indian star Samantha Akkineni. Titled ‘Shakuntalam’, Arha will be playing the role of Prince Bharata.

In his Instagram post, Allu Arjun talked about being ‘proud’ of his daughter. He wrote, “A proud moment for the Allu family to announce that the fourth generation, Allu Arha, will be making her debut with Shakuntalam movie. I want to thank Gunasekhar garu and Neelima garu for giving my daughter this beautiful movie as her debut. I had an altogether different journey with Samantha and am happy to watch Arha debut with her movie. My best wishes to the entire Cast and Crew of #Shakuntalam.”

Directed by Gunasekhar, ‘Shakuntalam’ is a mythological film featuring Samantha Akkineni and Dev Mohan in lead roles. It is based on Kalidas’s epic Sanskrit play ‘Abhijnana Shakuntalam’.