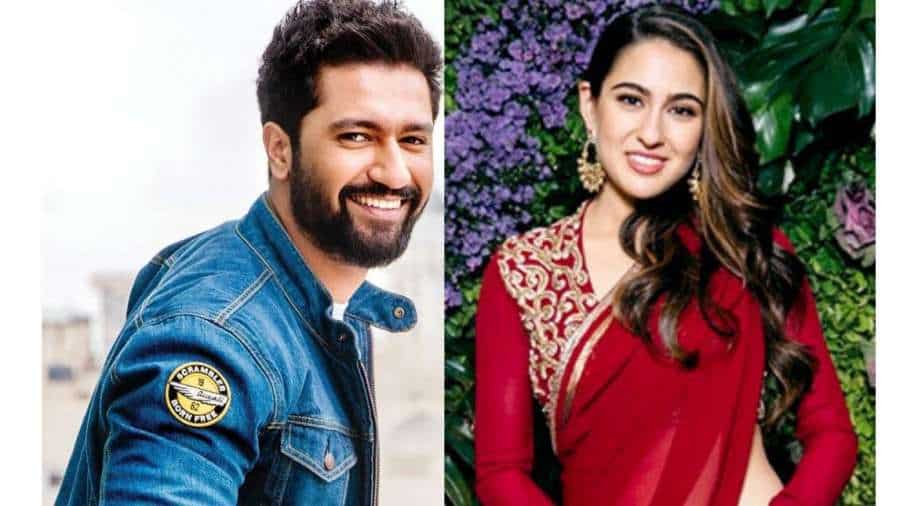 'The Immortal Aswatthama' is produced by Ronnie Screwvala.

Sara Ali Khan has been confirmed to star opposite Vicky Kaushal in upcoming film ‘The Immortal Ashwatthama’.

The high-profile film whose posters released earlier this year have captured the imagination of fans as it boasts to be one-of-a-kind sci-fi film laced with mythology.

Sara and Vicky are speculated to start working on some high octane action scenes for the mythological action film.

Vicky Kaushal has already begun his physical training and has been sharing pictures and videos of himself doing activities like horse riding and archery to play the role.

Vicky Kaushal will collaborate with 'Uri' director again for this superhero film, 'The Immortal Aswatthama'

Overwhelmed and ecstatic !
On the 2nd anniversary of 'URI-The Surgical Strike' , the team gives you a glimpse into the world of #TheImmortalAshwatthama
Cannot wait to get onto this journey with the dream team of @AdityaDharFilms @RonnieScrewvala @RSVPMovies @soniakanwar22 pic.twitter.com/tYOVQ4FG1P

'The Immortal Aswatthama' is produced by Ronnie Screwvala. It is reportedly going to be a three-part series and Kaushal will be seen in a never seen before avatar.