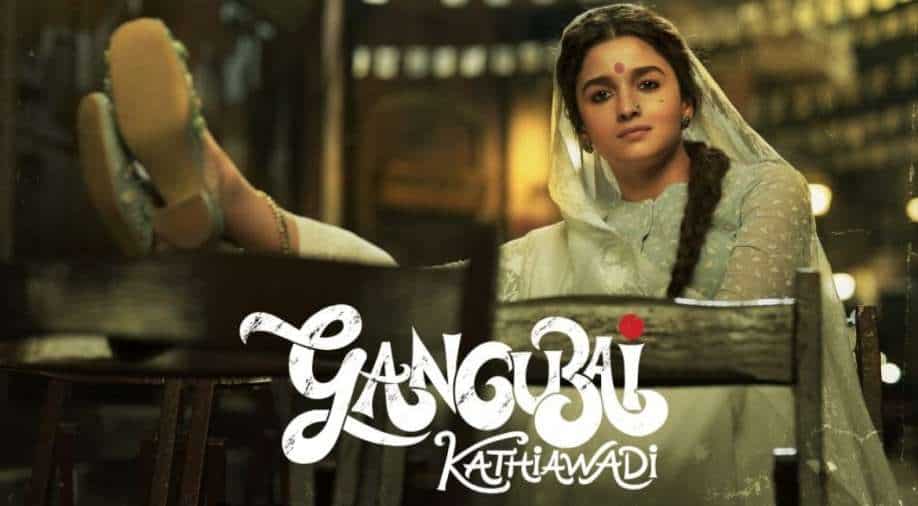 Releasing the poster on his birthday today, Sanjay Leela Bhansali teased Alia Bhatt’s look from the film along with the release date.

Finally after a lot of waiting, Sanjay Leela Bhansali has unveiled the first poster from his much-awaited film starring Alia Bhatt, ‘Gangubai Kathiawadi’.

Releasing the poster on his birthday today, Feb 24, Sanjay Leela Bhansali teased Alia Bhatt’s look from the film in the official poster announcing the release date.

The film ‘Gangubai Kathiawadi’ will hit the theatres on July 30, 2021. Alia Bhatt plays the titular role in the film. The film is based on the book by Hussain Zaidi titled Mafia Queens of Mumbai. In the film, Alia will be seen in a never seen before avatar as a brother owner and a matriarch.

Alia Bhatt is seen in green ethnic attire with long braided hair and a veil placed on her head.

The teaser of the film will be out soon.